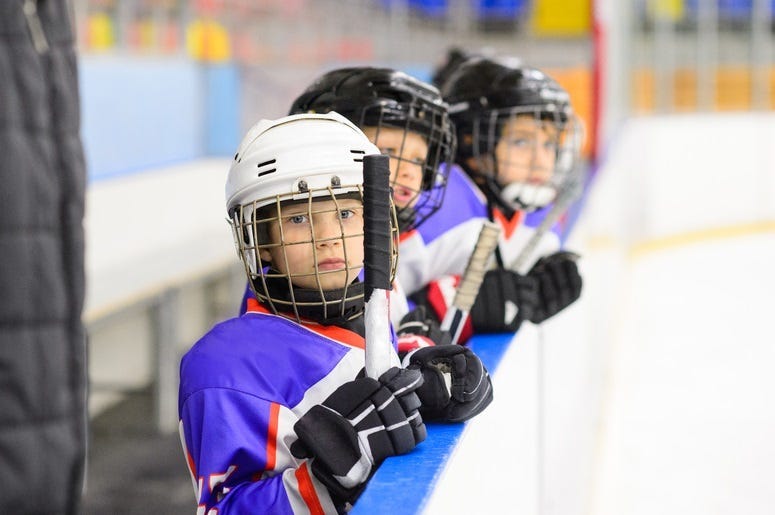 Watching children attempt to play sports can be an excruciating experience, but having to coach those kids in sports is an absolute nightmare. That’s why one hockey dad in Canada decided to spice things up, and attach a microphone to his four year old son during a hockey practice.

I mic'd up my 4 year old at Timbits Hockey so I could finally understand what the heck he was doing out there. It was.... Interesting @TimHortons @NHL pic.twitter.com/t3LiHWpbt9

Jeremy Rupke, of Northern Ontario, who goes by “coach Jeremy” on his social media and YouTube channel, recently posted a video of his son’s mic’d up antics during a Timbets hockey practice. While this is used during professional games to give fans inside into the game, Coach Jeremy used it to, “finally understand what the heck he was doing out there.”

Social media quickly jumped all over this video, getting reaction from all over, including NFL superstar, JJ Watt, who said, “’I’m gonna take a nap.’ I feel ya buddy, I feel ya. This is hilarious.”

This so closely mirrors my internal monologue on any given day. https://t.co/2aeDruaP1e

The YouTube video has already been viewed over 1.5 million times, making young Mason a bonafide internet sensation. We don’t know if Mason will one day make it to the NHL, but we do know this kid has stardom written all over him.