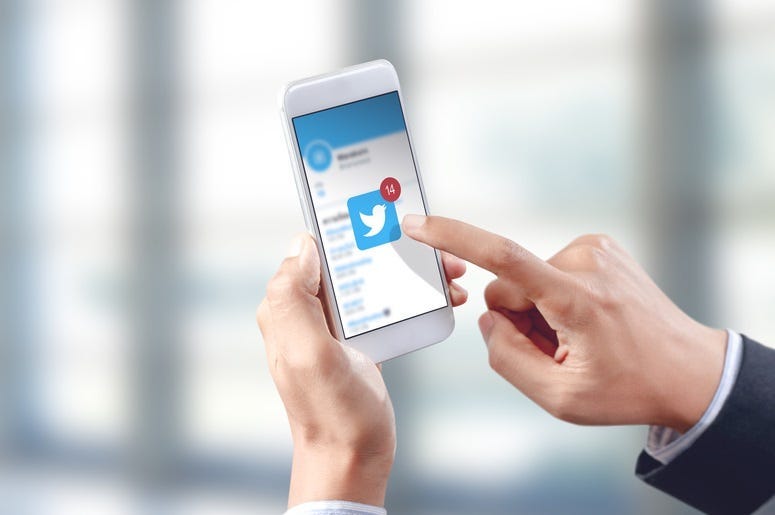 Money talks, and sometimes offering up a cash incentive is the best way to get where you want to go. At least that was the thinking of Yusaka Maezawa, who over the weekend became the most retweeted person of all time. The Japanese billionaire reached this milestone after tweeting out a message offering 100 random twitter users a chance at 100 million yen.

For those who can’t read Japanese, Google Translate says this message translates to, “ZOZOTOWN New Year's Sale is the fastest ever in history and handling volume of 10 billion yen has passed so far! With a daily gratitude, I will give you 100 million yen [100 million yen grand prix for 100 people> from individuals in cash. To apply, just follow me and just RT this tweet.” The tweet has already been retweeted over 5 million times.

Yusaka Maezawa is the founder of the online retailer, Zozotown, which is what inspired the tweet. Based on the sales over the holiday season, bringing in 10 billion yen, Maezawa promised 100 random users the chance at 100 million yen, or $925,000. He will select the 100 winners at random, from a pool of people that retweeted his message by Monday, the deadline given for the contest.

This is not the first time Yusaka Maezawa has made news headlines. Last year, the 43 year old billionaire announced he would be the first person to fly around the moon in SpaceX’s Big Falcon Rocket. SpaceX CEO expects the trip to happen by the year 2023, and the Japanese billionaire plans to be a part of the first private citizen team to make the journey. He would become one of the first people to travel to the moon since the 1970’s.

Hanging out with @yousuck2020 before the @SpaceX moon mission announcement pic.twitter.com/RTOwutzMtG

According to Forbes, Maezawa has a net worth of $2 billion, which came from his online retailer, Zozotown. He says this is not a publicity stunt, and plans to actually award the winners from the contest. For now, the stunt helped bring Yusaka Maezawa twitter followers to 5.9 million followers, and he is now the most retweeted person of all time.