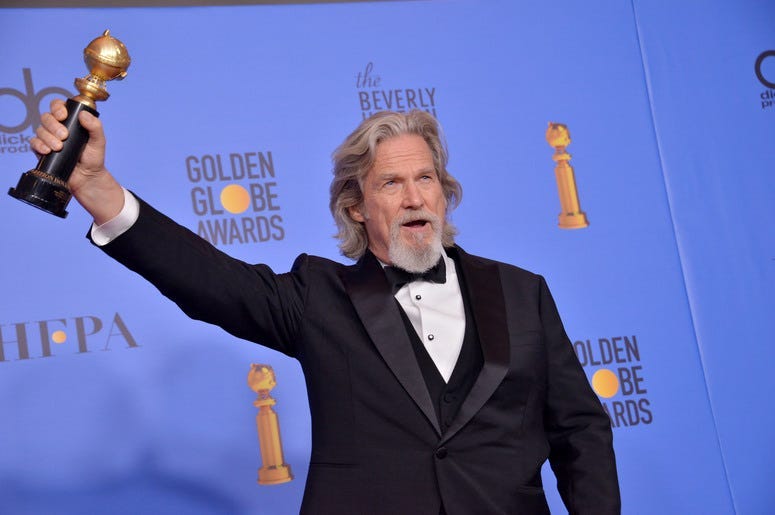 The dude is back, and he’s got some big news, man! In this current age of nostalgia, and long awaited sequels, it seems Jeff Bridges might be next to reprise his famous role. ‘The Big Lebowski’ posted a video on twitter of him dressed in his iconic Lebowski wardrobe with the message, ‘Can’t be living in the past, man. Stay Tuned.” The vague message had social media excited at what possibly is to come.

In the video, Jeff Bridges appears as “The Dude” accompanied with the Bob Dylan track that plays in the 1998 film. The short clip then cuts to a tumbleweed passing revealing the date, February 3rd, 2019. Social media was quick to point out that this date is in fact the same day as the Super Bowl, but that didn’t stop fans from trying to predict what the news could be.

the date at the end is the Super Bowl we can turn the alarms off https://t.co/3SpfIUoZtM

I'LL SHOW YOU DORITOS WITH LIME!

Stuhlbarg (to camera): They say I'm a serious man. They're right. I'm serious about savings.

Some were quick to point out the most logical reasoning, and that could be “The dude” being a part of an advertising campaign. One twitter user joked, “They say I'm a serious man. They're right. I'm serious about savings.” With another writing, “I'LL SHOW YOU DORITOS WITH LIME!” Others were just hoping for the best case scenario, and that’s news of a potential sequel to the 1998 cult classic.

Me yesterday: I'm real tired of studios dredging up the past for nostalgia's sake.

‘The Big Lebowski’ was a 1998 comedy written and directed by the Coen Brothers. Though initially a box office disappointment, the film has garnered a large fan base of the years, making the film a cult classic. With fandom for “The Dude” always growing, many are still holding out hope that Jeff Bridges’ news comes in the form of a new Lebowski film.

Though still unknown, it seems most are assuming this news is most likely simply teasing a potential ad for the Super Bowl, as is the case with many things this time of year. However, one can still hope, and luckily the Super Bowl is just over a week away. Lebowski fans will just have to wait until next Sunday, and hope that the news isn’t “The Dude” selling out.