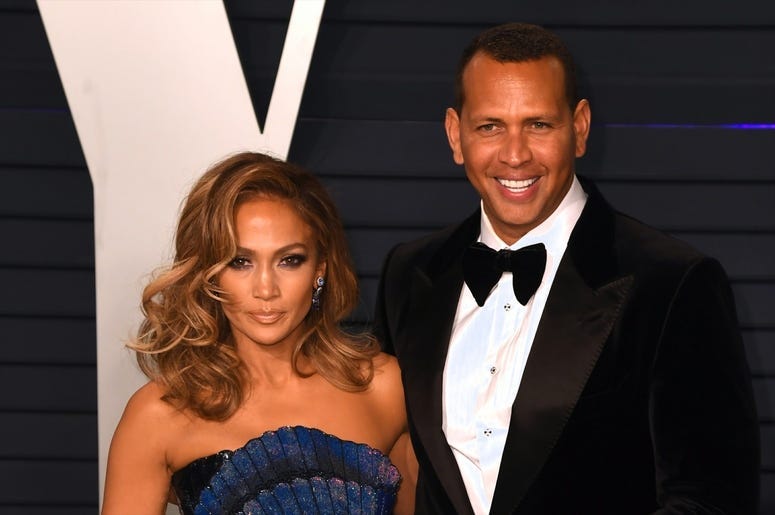 Jennifer Lopez is living out her fan girl dreams. After revealing last month on ‘The Ellen DeGeneres Show’ that she is obsessed with ‘Fixer Upper’ star Joanna Gaines, the two are now teaming up to remodel Lopez’s Malibu home.

Joanna Gaines and Jennifer Lopez are teaming up on a big personal project. https://t.co/AygSaz3ndM

Lopez visited with Ellen DeGeneres last month, and told the host that her boyfriend, Alex Rodriguez, actually got in touch with Gaines to help with their Malibu home project. While the two initially spoke over FaceTime, as according to Lopez, “she doesn't do anything outside of Waco. Like, nothing."

However, last week Jennifer Lopez and Joanna Gaines were spotted together walking on a beach in Malibu. According to a source, “It was really just an opportunity for them to walk the space together and for Joanna to hear Jennifer's vision for the space.” Fans quickly turned to social media to share their

This will be amazing and fun💗👠 https://t.co/Cd2atEtyS2

It is unknown if this project will be something for television, or shared with the public. Of course, with the popularity of both Jennifer Lopez and Joanna Gaines, the public will most likely see the results as soon as they’re done.