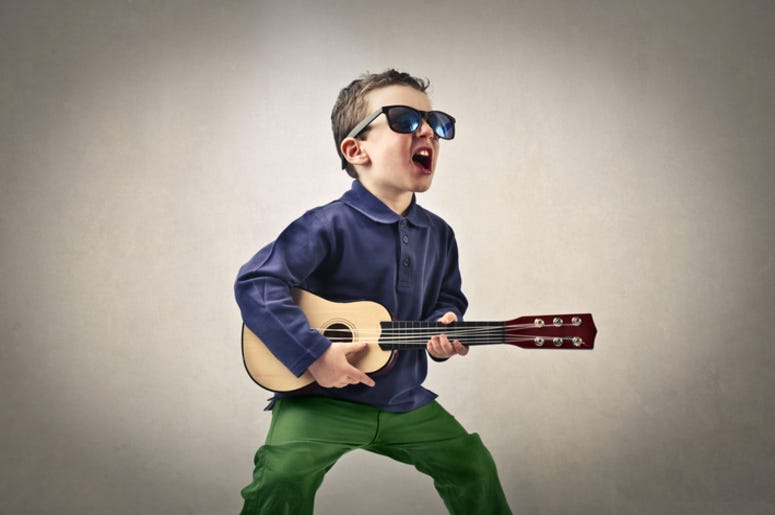 Legendary rock producer, Bob Ezrin, is taking his music knowledge and using it to help children. Ezrin, who helped shape the sound for the iconic Pink Floyd album, “The Wall,” is teaming up with Wow! Unlimited Media to create music infused kids programming.

Bob Ezrin, the legendary rock producer who helped shape the sound of Pink Floyd’s The Wall, is partnering with Wow! Unlimited Media to create a slate of music-infused kids programming https://t.co/HMF7ULikeB

Bob Ezrin has spent his career working with some of the biggest names in rock and roll. His discography, which dates back to the 1970’s includes working alongside; Lou Reed, U2, Peter Gabriel, nine Inch Nails, Aerosmith, Janes Addiction, Pink Floyd and Alice Cooper, among others. Now Bob Ezrin’s focus will be on children’s programming.

Happy birthday, Bob Ezrin, 70 today! Find out more about his production work for Pink Floyd and many, many others here: https://t.co/N9oWrUKsiZ

A little throwback. Back in the 90’s I had the honor to be in business with the great #QuincyJones with my two business partners legendary Pink Floyd producer #BobEzrin and George Grayson What a great experience. Q is the greatest!! #whatalife #iamscottpage #pinkfloyd #saxophone pic.twitter.com/fRpbo59taI

According to Ezrin he’s, “very happy to be working with this team to generate shows that will wrap kids in the inspiration and excitement that comes from experiencing and making music.” One of the series will reportedly be inspired by Les Paul, while another, known as “Ukulele U” will take a group of children who will perform their own versions of contemporary hits.