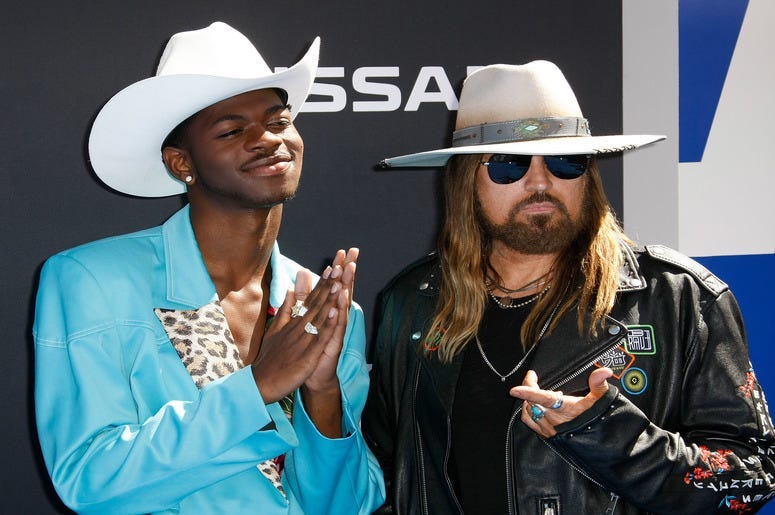 While plenty of people have opinions on Lil Nas X’s hit song ‘Old Town Road,’ but it appears the number one song in the country isn’t going anywhere. Billboard announced on Monday that ‘Old Town Road’ has broken a record for longest running number one hit. The country/rap song has been number one for 17 weeks in a row.

By sticking in the number one spot for 17 weeks, Lil Nas X has beat out two hugely popular songs. Both Mariah Carey and Boyz II Men’s ‘One Sweet Day’ and Luis Fonsi, Justin Bieber and Daddy Yankee’s hit ‘Despacito’ lasted at number one for 16 weeks. Lil Nas X tweeted about the news when it broke.

me on the internet this whole week tryna break the billboard record pic.twitter.com/oyHmLRMd6q

The hit song by Lil Nas X and Billy Ray Cyrus first rose to fame from the video sharing app, TikTok. Thanks to a viral dance challenge, the song quickly blew up, and has remained at number one ever since. The people have spoken, and clearly the combination of country and rap is here to stay.