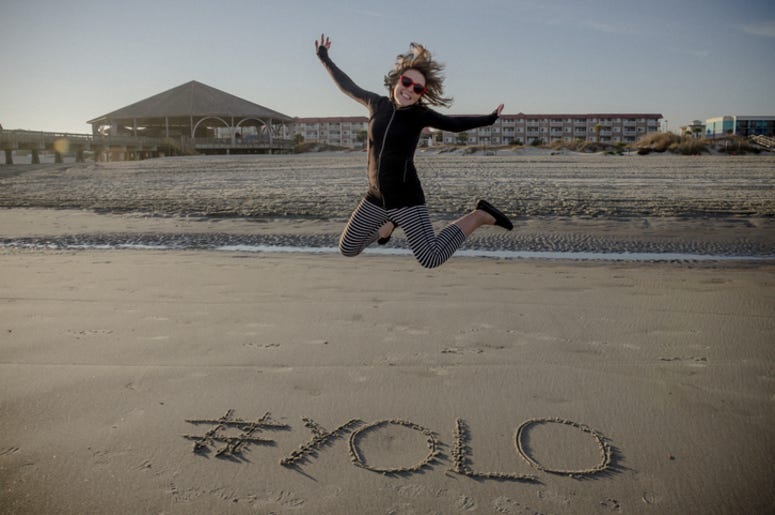 Slang terms come and go, but they often help define an era. Some words and phrases may seem outdated, but the meaning stick with us forever. Luckily, someone compiled a list of the most popular slang terms for every year.

The Most Popular Slang the Year You Were Born https://t.co/0WS6Lxpq0h via @Good Housekeeping

The list goes from 1926 to 2006, with the first slang term being “gold-dig” and the final word on the list being “sick.” Many slang terms stand out, like in 1977 everyone started calling beers brewski’s. While that one has stood the test of time, the year 2000’s most popular slang term was, “wassup.” Thanks to the Budweiser commercial, this term was a huge hit, and luckily faded away over time.

While some of these words have lasted throughout the years, most have gone away with their era. At least there will always be the memory of using these lost words endlessly. Check out the rest of the list to see the most popular slang term the year you were born.