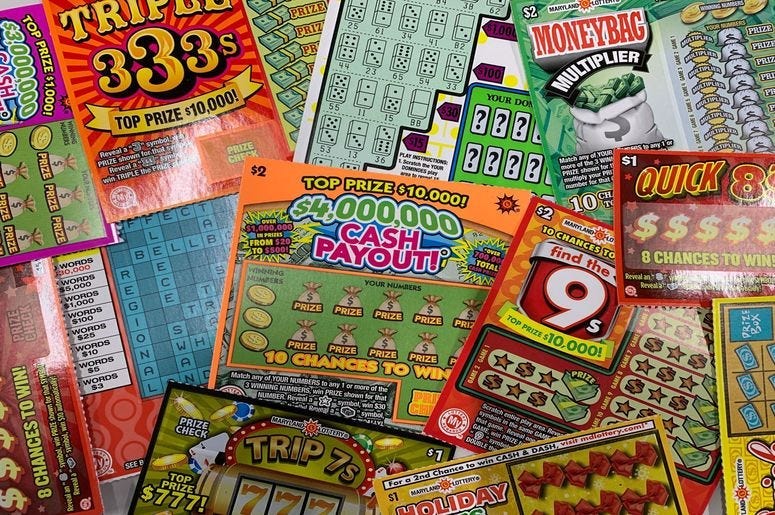 The North Carolina lottery commission shared a heartwarming story about a cancer survivor who was lucky in more ways than one after a winning scratch-off ticket.

Ronnie Foster, a man battling colon cancer from North Carolina was on his way to the doctor’s office for his last round of chemotherapy. Before going to his appointment he decided to stop at a convenience store where he bought a Win It All scratch-off ticket.

He purchased a one-dollar scratch-off ticket and won $5.  He then traded his winning and used it to buy two more tickets. The second ticket had no winnings, but to his surprise his last ticket had a whooping prize amount of $200,000.

“I saw all those zeroes and I froze,” Foster said.

After taxes he took home $141,000. Foster said he will use his earnings to pay for his medical bills and save for the future.

This was definitely his luckiest day thus far.