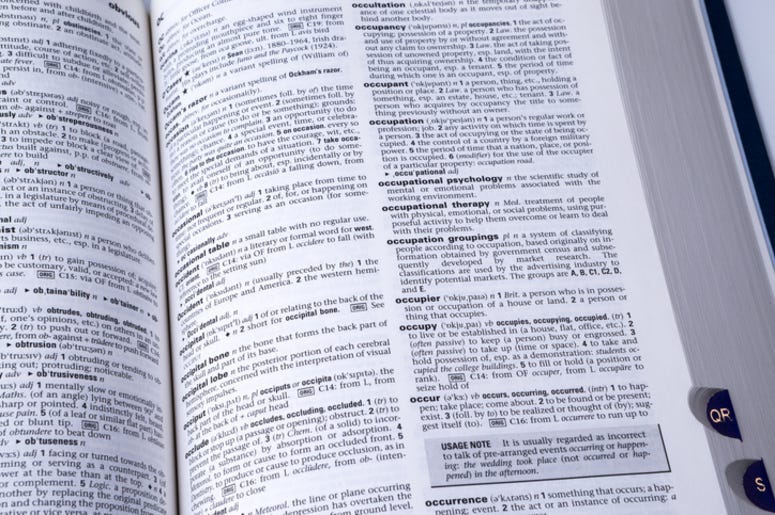 Some frequently used words and phrases are finally getting their recognition. Merriam-Webster announced this week that they have made 640 additions to the dictionary.

Some of the new additions to the dictionary come straight from pop culture. Words such as “EGOT” and “buzzy” have gone from slang to an official part of the lexicon. Other words common to online communication, such as “stan,” “peak” and “on-brand” have been added as well.

Many of the words or phrases added were already existing words, but have been adjusted based on usage. While 640 may seem like a lot, but according to Peter Sokolowski, Merriam-Webster’s editor at large, “So many people use our website as their principal dictionary and we want it to be current. We want to be as useful as possible."

Stan should have been there long ago after Eminem classic.

Many social media users were excited about some of their favorite words being added. With all the additions being made, the lexicon is becoming even larger. Soon they may have to start kicking some words out.