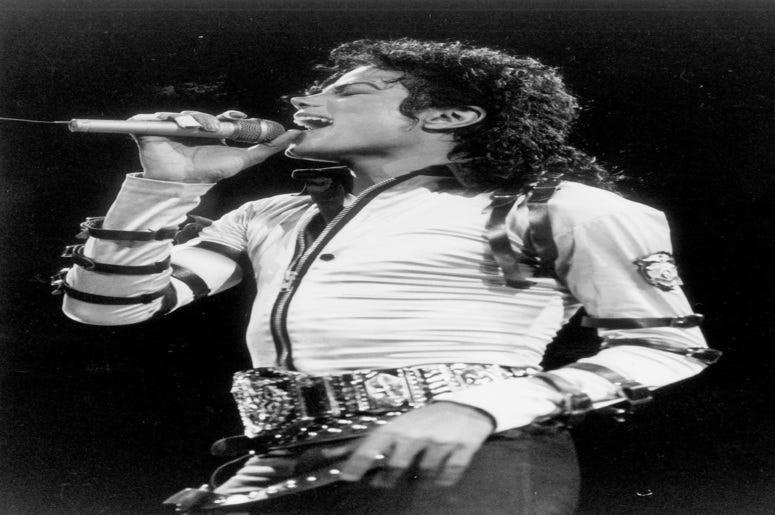 It looks as if the Michael Jackson estate will be entering a legal battle with HBO. The king of pop has been back in the news lately, with the release of the documentary ‘Finding Neverland’ at the Sundance Film Festival earlier this year. Now the Jackson family is suing HBO for $100 million, who plans to release the documentary in March.

The Michael Jackson estate is claiming that HBO broke a non-disparaging clause the network agreed to with the star in 1992. The lawsuit says that when the channel aired ‘Michael Jackson in Concert in Bucharest: The Dangerous Tour,’ they agreed to a clause that would forbid them from disparaging Jackson in any future programming. The 53 page lawsuit asks that HBO take part in a public arbitration process, along with calling the documentary, “a one-sided marathon of unvetted propaganda.”

A lawsuit has been filed by the Michael Jackson Estate against HBO! pic.twitter.com/KLUNuLBw3E

‘Leaving Neverland,’ which premiered at Sundance earlier this year, before it was purchased by HBO for a mass release, focuses on allegations of sexual abuse against Michael Jackson, made by Wade Robson and James Safechuck. A civil suit brought against Jackson in 2017 was thrown out by the judge, claiming the estate could not be held liable for Jackson’s behavior. This new lawsuit names HBO president Richard Plepler, who was senior vice-president of HBO in 1992.

The documentary’s director has previously commented on criticism from the Jackson estate saying, “It is a four-hour documentary by an experienced documentarian with a long track record in investigation and telling complex stories and this is a complex story.” The two accusers that ‘Finding Neverland’ have also faced backlash. In a statement made by James Safechuck, the focus of the documentary says, “This is not about trying to take Michael Jackson down. It’s so much bigger than that.”

#LeavingNeverland focuses on accuses Wade Robson, James Safechuck and their families. No representatives for Michael Jackson — who was never convicted of sexual abuse — were included. https://t.co/ZAYbYBkIA4 pic.twitter.com/YuN0NLcnoJ

The lawsuit against HBO was filed on Thursday, but the network still plans to release the documentary in March. It recently released the shocking trailer for the film, in anticipation for its March 3rd premiere. The two parts, four hour documentary focusing on abuse accusations against Michael Jackson doesn’t seem to be going away.