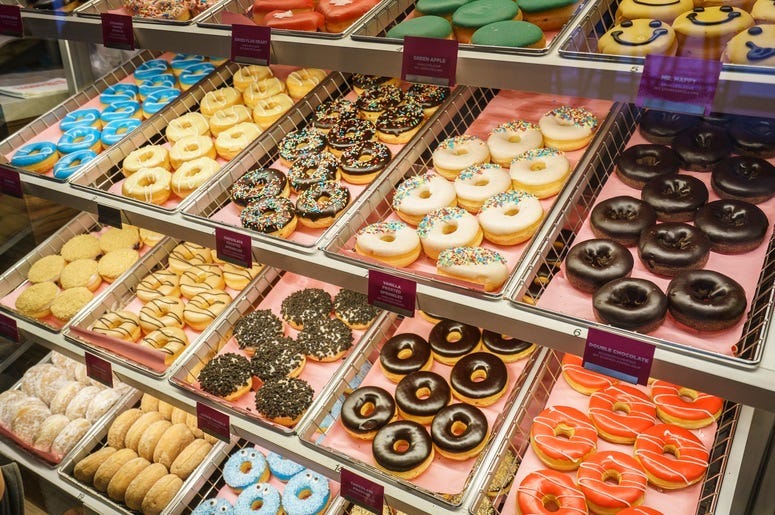 When kolaches and doughnuts aren’t enough to drive in customers for a mom and pop doughnut shop in Texas, what do you do? That’s the situation the owners of “Billy’s Donuts” found themselves in over the weekend. Luckily for the owners, they have a son that knows a thing or two about social media.

My dad is sad cause no one is coming to his new donut shop 😭 pic.twitter.com/y5aGB1Acrc

Billy’s Donuts was looking to draw in customers for the new mom and pop doughnut shop located in Missouri City, Texas. When customers weren’t showing up for their morning treats, the owner’s son decided to send out a tweet with images, including one of his dad standing alone in his new doughnut shop.

Just wanted to update yall! We completely sold out of donuts and kolaches! You are all amazing. I can't thank everyone enough for coming out and supporting local businesses. This means so much to my family ❤️ pic.twitter.com/o3GQcKvVnG

By Sunday, news had spread thanks to social media, even getting help from actor Evan James Wood who retweeted the picture saying, “help this guy out.” By the end of the weekend, the owner of Billy’s Donuts’ son was happy to report they had completely sold out of doughnuts and kolaches.

Thanks to social media, Billy’s Donuts was a huge hit on this weekend, as word continued to spread thanks to the owner’s son’s picture of his lonely father. His original tweet has already gained over 200,000 retweets, making the new Billy’s Donuts a social media success.