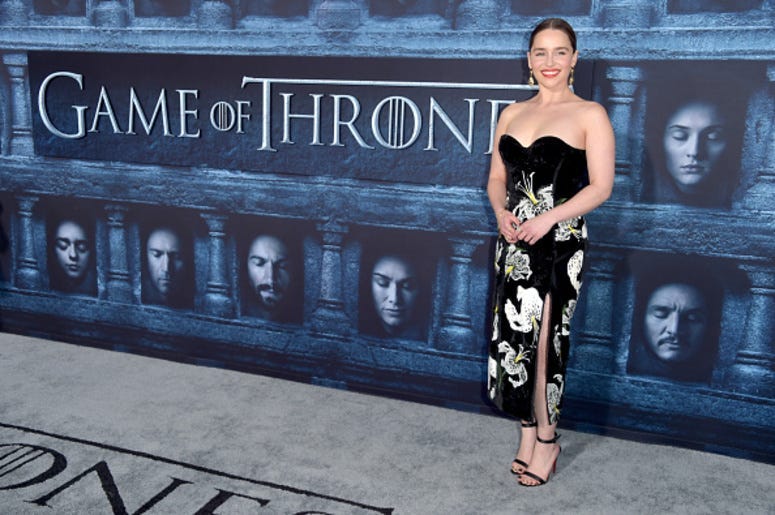 As the popularity of ‘Game of Thrones’ grew, so did the amount of people naming their child ‘Khaleesi.’ The character, played by Emelia Clarke, has given fans plenty of reason to cherish her over the show’s eight seasons. However, last night’s episode might have changed some people’s opinion on Khaleesi.

In Sunday’s 5th episode of the final season of ‘Game of Thrones,’ Daenerys Targaryen, aka Khaleesi, decided to burn thousands of innocent civilians who were trying to surrender. While this may have been out of character for Khaleesi, it hasn’t stopped fans from adoring the character, including those who have named their children after Khaleesi.

Since the show began in 2011, hundreds of babies have been named after Khaleesi, including 560 last year alone. One mother who named her daughter after the character called the episode “intense,” but defended Khaleesi saying, “she’s going for what she wants.”

Overall, most mother’s stuck by their decision to name their child Khaleesi, despite how the character has un folded in the show’s final season. Another mother said, “The name is unique and I also wanted her to be like Khaleesi.” Even as Khaleesi takes a dark turn, plenty of women still cherish the character, and will keep their child’s name.