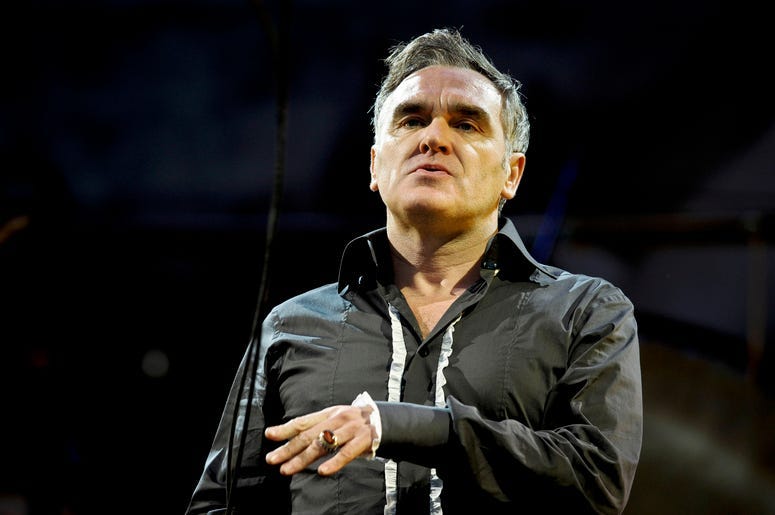 Morrissey has released a new single featuring Green Day frontman, Billie Joe Armstrong. The new song, ‘Wedding Bell Blues,’ comes from his new album, ‘California Son,’ which is due out in May. Check it out below.

Fans of Morrissey have been spoiled with news involving the former Smiths frontman recently. The singer recently released another single, a cover of Roy Orbison’s ‘It’s Over,’ from his upcoming album, along with announcing an upcoming Broadway residency.

Morrissey’s new album, ‘California Son,’ is a collection of covers of songs by Joni Mitchell, Bob Dylan and many more. The most recent release, ‘Wedding Bell Blues,’ is a cover of a Laura Nyro song, made famous by the 5th Dimension in 1969. Morrissey teams up with a number of singers on the album including; Billie Joe Armstrong, Ed Droste, Ariel Engle, Petra Haden and more.