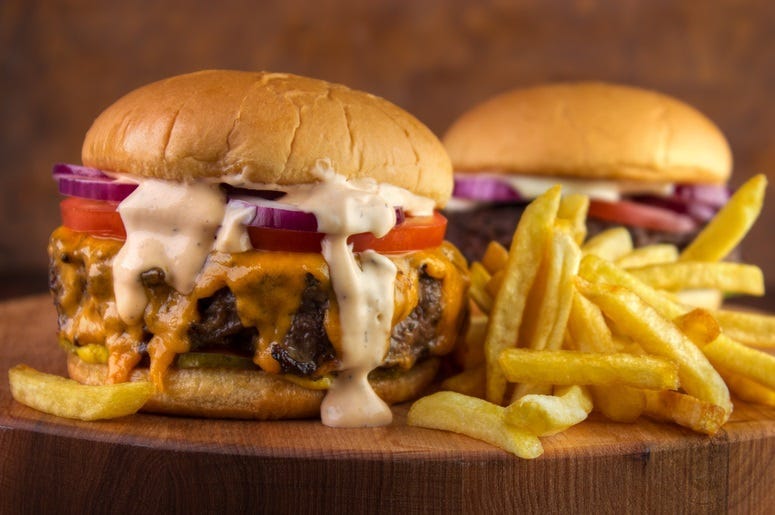 Professional athletes are a different breed of human, and in order to keep up with the strength and size needed to compete, most of them have daily calorie intakes that would send most people to the hospital. NBA players are no different, and for one his epic cheat day may have went a little too far. New York Knicks big man, Enes Kanter, had to miss a practice, and Friday night’s game, after falling ill from eating a massive meal that he shared on social media, on Wednesday

Every so often an athlete will share details of their eating, whether it’s Dwayne ‘The Rock’ Johnson sharing photos of his cheat days on social media, or stories of Michael Phelps eating 12,000 calories a day while training for the Olympics, and the results are always shocking. When Enes Kanter posted a video on his twitter account of his cheat day meal, many were left astounded, but no one expected the news that came the next day. According to reports, Kanter left practice Thursday after feeling under the weather.

As Enes Kanter explains in his video, his meal consisted of three triple-patty burgers, topped with an egg, along with an order of fries, and four additional single patty burgers. That meal is enough to get anyone’s stomach twirling, even a professional athlete of his size. While it is unknown if the illness was directly related to his binge eating, it would be safe to assume the two most likely are related.

Making things a little more interested, Kanter has been reportedly ruled out for Friday night’s game, due to the same illness. It seems like the binge eating did a number on the big man, whose diet normally consists of lean proteins and starches. Many Knicks fans turned to social media, to share their love for Enes Kanter and this story.

Enes Kanter ruled out for eating too many burgers is all of us Monday morning after a full Sunday NFL slate pic.twitter.com/VgNqx7CH7w

Most likely Enes Kanter will return to the floor for the Knick’s next game, but for now his cheeseburger holiday will keep him sidelines. Hopefully this illness doesn’t deter Kanter from consuming wild amounts of food on his cheat day, and sharing it on social media. The world needs more videos of massive people doing things most humans can’t!