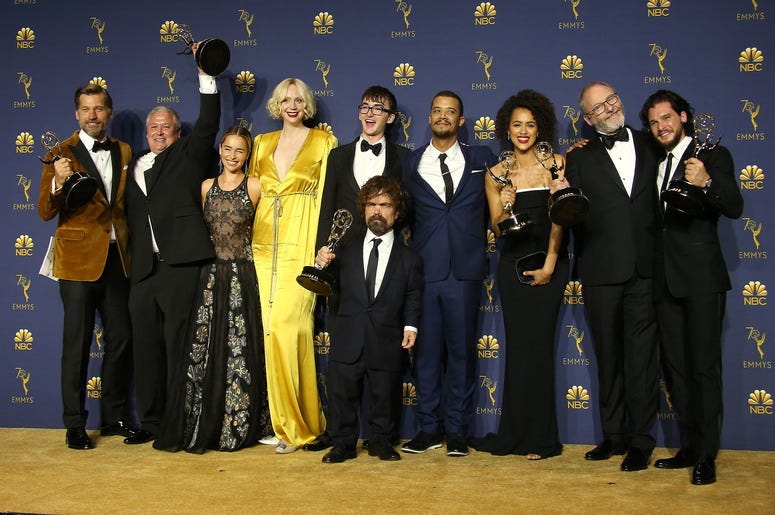 The final season of Game of Thrones is upon us, so what better time to brush up on your Valyrian. You think the made up language in Game of Thrones is difficult to learn? Well luckily there’s a new app out, Duolingo that will start your high Valyrian education.

The app, Duolingo, allows users to learn the language of the seven kingdoms as they would any other foreign language. David Peterson, who works on the series, created both the made up language used on the show, and the online Valyrian course. According to Peterson, the book only had a few phrases of Valyrian, so he had to use that as a template for the language.

Peterson “fleshed out the rest of the verbal system, the rest of the noun system, and then built on from there so you can basically have a full language you can translate." He has been creating the language for ten years, starting when he was a sophomore at University of California, Berkeley. His linguistics major came in handy, when the producers of HBO hired him to create the language for the show.

To answer your question, yes I do plan on taking the High Valyrian Duolingo course. AT ME I DARE YOU.

I've used #Duolingo to brush up on my French (I studied it for five years) and learn basic Spanish. But High Valyrian? Um ...https://t.co/0NLhbybRSc#KHOU11 #HTownRush #GoT #GameOfThrones

Now that Game of Thrones is reaching their final season, it seemed only natural to let fans in on the language they have all grown to love. Thanks to the online course created by David Peterson, there will soon be people all over the world speaking Valyrian.