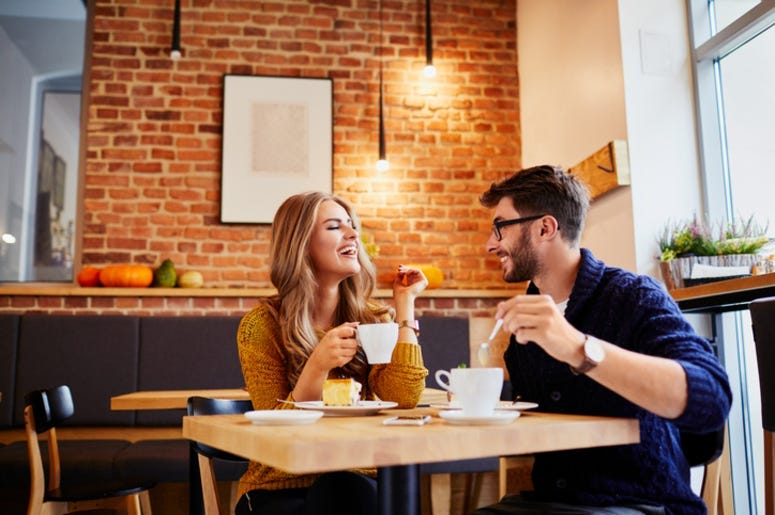 Playing hard to get is a move done by many in the dating world. However, do to changing times; this strategy is being phased out. A new study has shown both men and women are using this strategy less, while men actually now use it more often than women do.

New Study Says Women Are No Longer Playing Hard to Get https://t.co/FyiL7IlYHy

This new study published in the journal ‘Evolutionary Behavioral Sciences,” had 435 college undergraduate students take a survey about sexual partners. The survey asked about the last encounter with a sexual partner, and the response to signals being sent on the date. What they found was that women more often than not did not downplay their level of sexual interest.

Men on the other hand were shown to act less interested in a sexual encounter than they actually were. According to lead author of the study, Mons Bendixon, “There was no tendency for women in general to act coy when meeting someone of the opposite sex in a potentially romantic or sexual situation.”

After looking at the results from the college aged participants, the study found men were more likely to play hard to get than women. What they took away from this study was, “If you meet someone you find attractive and that person does not send any signals of attraction back, he or she is most likely just not attracted to you.” While playing hard to get may be ending, there are still plenty of annoying dating games left.