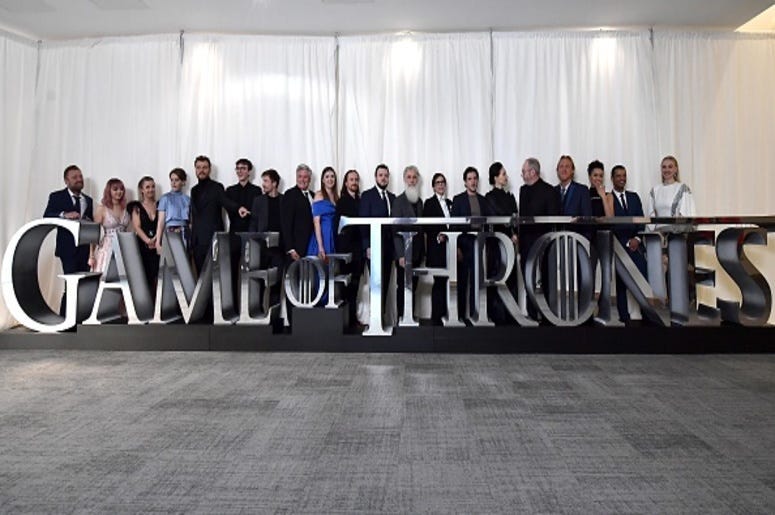 With only one episode left of ‘Game of Thrones’ fans are letting all their emotions out. Knowing the show is over after this season, fans throughout the previous five episodes have been extremely critical. Now a petition has been started on change.org for the eighth season of ‘Game of Thrones’ be remade “with competent writers.”

A redo is coming if some #GameofThrones fans get their way. https://t.co/2B3A0JObJi

The final episode of ‘Game of Thrones’ airs on HBO this Sunday, and as the series closes out, it’s devote fans clearly can’t handle the fact that there are no more episodes of the hit show to come. Deeming this final season unacceptable, many fans have signed a petition for the final season to be redone. So far, the petition has gained over 20,000 signatures.

In the petition to redo the final season of ‘Game of Thrones’ it states, “David Benioff and D.B. Weiss have proven themselves to be woefully incompetent writers when they have no source material (i.e. the books) to fall back on.” While the first five seasons used the book as reference, the last three seasons have not been based on George R.R. Martin’s books.

Is there a petition to remake Season 8 of #GameOfThrones yet..?

Me getting ready to sign the petition to remake the last season of #Gameofthrones pic.twitter.com/xI42QkdFJK

While many fans online continue to place the blame on David Benioff and D.B. Weiss, the show continues to be a huge hit. With only one episode left in the series, clearly fans are doing whatever they can to get more ‘Game of Thrones’ content in their life.