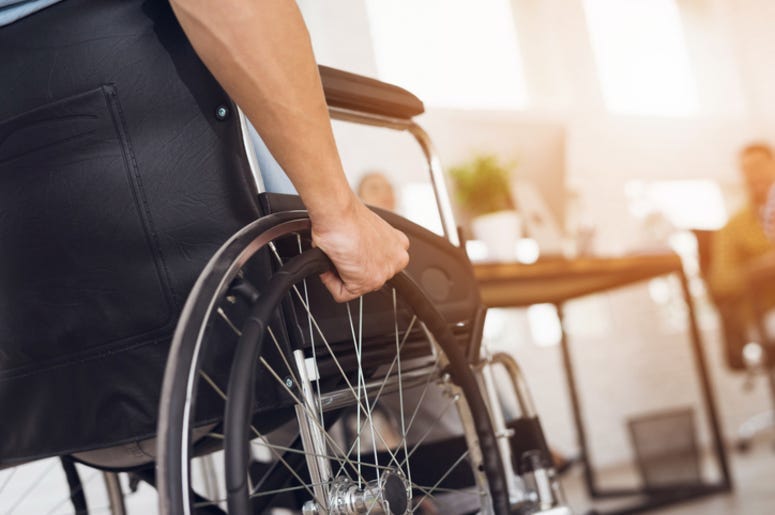 French researchers have made far advancements with a mind controlled suit. A paralyzed man was able to walk again with an exoskeleton robotic suit. This new advancement took two years of training and prep work.

Thibault, a paralyzed 28-year-old French man was celebrating at a night club four years ago when he was injured.  The accident left him fully paralyzed. The man, suffers from quadriplegia, yet he was able to move all four of his paralyzed limbs using his brain. The implants let the man operate the suit by reading the signals in his sensorimotor cortex, the area of the brain that controls movement.

He was able to operate, maneuver, and walk in a body robotic exoskeleton. controlled by brain signals by two implants placed on the surface of the brain.

Scientists want to caution patience on this innovation. Thibault, was assisted with a ceiling harness their next step is getting a patient to walk unassisted.