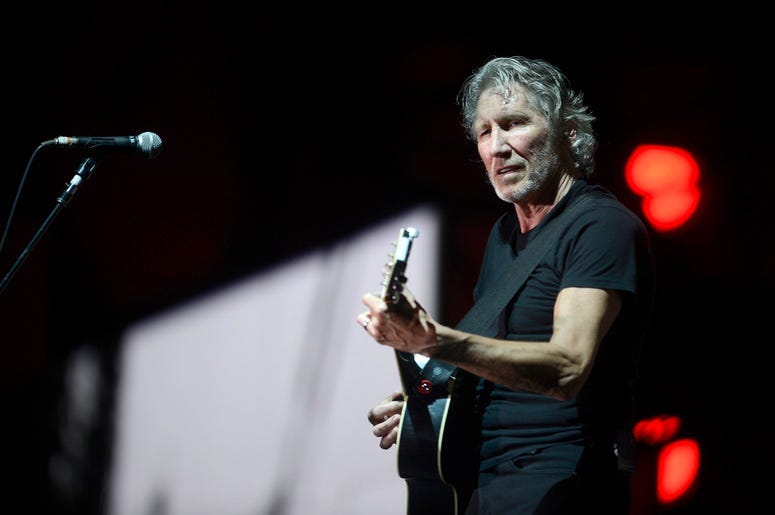 Pink Floyd’s ‘The Wall’ is one of the most famous rock albums of all time, but thanks to a fight with the record company, the bands producer had to hide the tapes to make sure the band got paid properly. Iconic producer Bob Ezrin recently sat down to discuss all things Pink Floyd, and discuss how he would take the tapes form ‘The Wall’ home with him every night.

Iconic record producer Bob Ezrin recalled taking the master tapes for the Pink Floyd masterpiece 'The Wall' home with him every night: https://t.co/LmgwmYWder

According to Ezrin, while the band was completing their famous double album, a fight with Columbia Records broke out over royalties. Tensions between the members of Pink Floyd were growing and Bob Ezrin didn’t want any interference.

Bob Ezrin then began to take the tapes home with him every night for about a week while the issues were sorted out. Not only did Ezrin have to deal with the record label, but he was also dealing with fighting within Pink Floyd. Luckily, even with all the turmoil, ‘The Wall’ was completed, and the world is thankful for that.