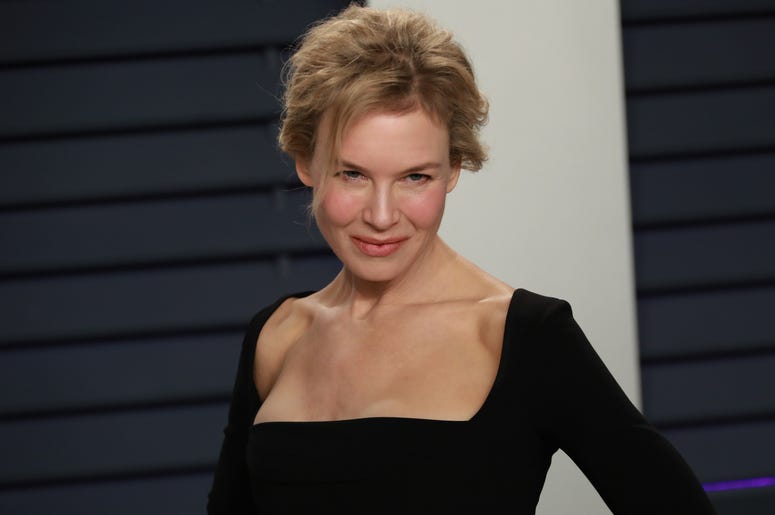 Zenee Zellweger is not in Kansas anymore. The Oscar-winning actress has been tasked with portraying Judy Garland in a new biopic, and the first official trailer was released this week. Zellweger’s transformation into Garland is impressive to say the least, and fans are already praising the actress.

‘Judy’ will follow the story of Judy Garland as she performs at a series of shows in 1968. Zellweger, who starred in the musical ‘Chicago,’ will use her own singing voice to portray the Hollywood icon. The film will be directed by Rupert Goold, who says the film is about the price of “great performance.”

According to the director, “For over 40 years Judy Garland had laughed and loved and entertained no matter what life threw at her, and her public adored her for it, but she paid a price in a childhood lost to Hollywood, an emotional exhaustion and a yearning for a 'normal' life beyond the rainbow."

It concerns me that I’m just now finding out that Renée Zellweger is playing Judy Garland in a movie.... #JudyTheFilm #JudyGarland pic.twitter.com/7U4AXAX3G2

While only the first trailer has been released, fans are already applauding Renee Zellweger for her portrayal of Judy Garland. The film also stars Jessie Buckley, Finn Wittrock and Rufus Sewell. ‘Judy’ will premiere September 27th.