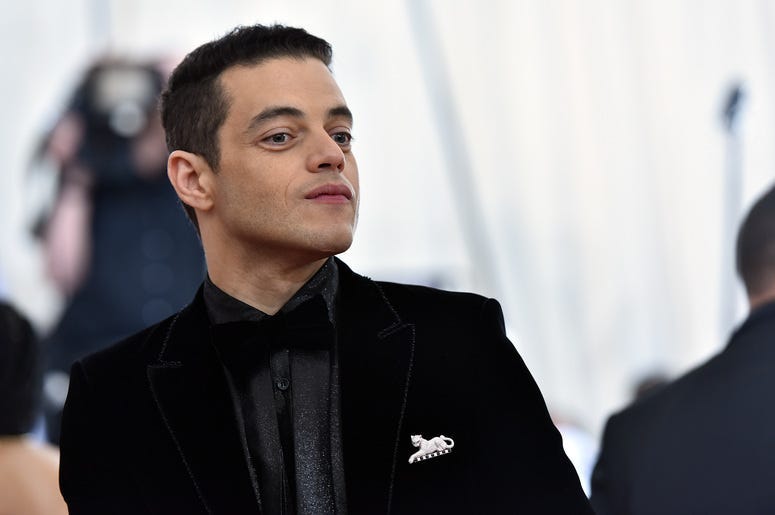 The rock and roll biopic has taken over the movie theaters over the last year. Both ‘Rocketman’ and ‘Bohemian Rhapsody’ will forever be compared to each other, but according to Dexter Fletcher, the two films were almost a part of the same cinematic universe. The director recently revealed he almost put Rami Malek playing Freddie Mercury into the Elton John biopic.

Dexter Fletcher, who directed both 'Bohemian Rhapsody' and 'Rocketman,' admits he had an idea for the cameo: https://t.co/3CzAJQoGgu

Dexter Fletcher, who directed ‘Rocketman’ along with stepping in at the end of ‘Bohemian Rhapsody,’ discussed the idea of having Rami Malek play Freddie Mercury in both films. “There was an idea I had at one point, where Elton’s in a restaurant with his mother. I thought John Reid and Freddie could be at another table and they wave at each other,” said Fletcher.

This moment might not have happened in real life, but it could have, as John Reid, who managed Elton John for more than 30 years, had a short overlap in the 70’s when he managed Queen as well. When discussing why he scrapped the idea, Fletcher said he was “not looking to set out to make a cinematic universe.”

While the idea didn’t end up happening, it would have been great to see Malek as Freddie Mercury show up in the Elton John movie as well. ‘Rocketman’ opened at the end of May to positive reviews, and has made over $100 million at the box office. However, the film has a long way to go before it catches ‘Bohemian Rhapsody.’