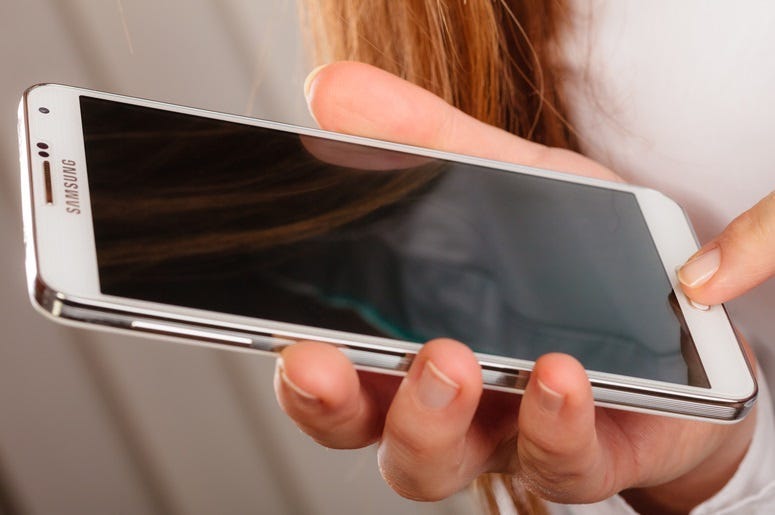 The future is here, and while we still don’t have flying cars, robot butlers, or jet packs, there is a new tech advancement that comes in the form of foldable phones. No, flip phones are not making a comeback. Instead Samsung has found a way to make phones bigger, yet compact. This product has been discussed for a few months now, but it is rumored that Samsung plans to publicly unveil a fully functioning version of the product on February 20th.

Samsung will unveil the new Galaxy S10 and official details on its first foldable smartphone at an event on February 20th https://t.co/j8VgESFzTM

The product will reportedly be shown at events in San Francisco and London, marking the ten year anniversary of Samsung’s Galaxy line. While the phone is still unnamed, titles such as “Fold”, Galaxy Fold” or “Galaxy F” have been discussed. Samsung normally announces new devices at the Mobile World Congress in Barcelona, but pivoted from this plan with Huawei also planning a launch of their foldable phone at the event.

Some are getting a sneak peek at the new phone this week at the CES Tech Conference in Las Vegas. Samsung has reportedly been showing off the product to carrier partners at the conference. They also have teased the product at an event in November. Senior Vice President, Justin Denison, displayed the infinity Flex feature on a prototype device at its developers’ conference.

When the new phone is unfolded, it opens up like a book, and displays a 7.3-inch screen, giving the phone the appearance of a small tablet. It is still unknown when the phone is to be released, but prior reports have said to expect the phone around March or April, at a price of $1,770. Fans of the Galaxy series have gained excitement with every bit of information on this product, and the February 20th announcement was no different.

Samsung was beaten at the own dream but its never too late... No invention is perfect there's always room for improvement yah..

Finally we have a foldable phone and it's an android. 😌 pic.twitter.com/6FSPh8TlXz

Samsung is the world’s largest smartphone maker, in front of Huawei and Apple, making up 20% of all smartphone shipments globally. This new advancement in cellphone technology is a step forward for Samsung in its rivalry with Apple and the iPhone. With the excitement brewing for the new foldable smartphone, the release of the product clearly can’t come soon enough.