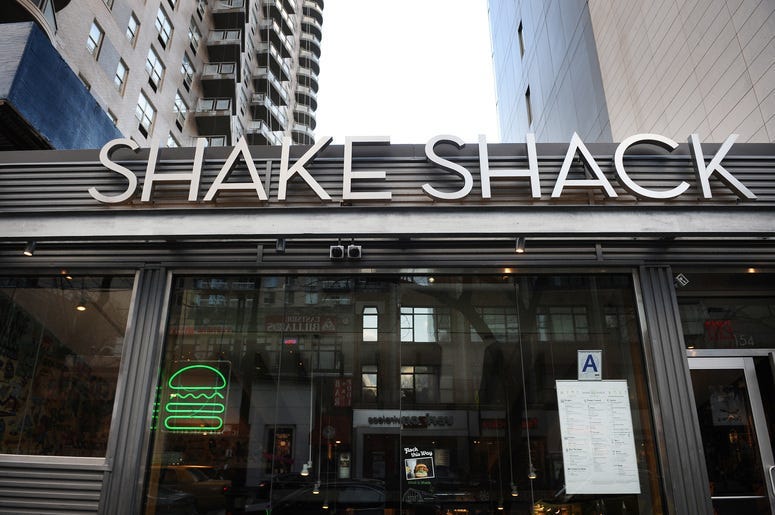 It might be time to start brushing up on some Valyrian. With the final season of ‘Game of Thrones’ only a few weeks away, Shake Shack, decided to cash in on the anticipation. The fast food burger chain has announced a new ‘Game of Thrones’ themed secret menu, but there’s a catch.

Shake Shack debutes 'Game of Thrones' menu items that customers can only order in Valyrian https://t.co/VVB7iJbDri

The New York location of Shake Shack has debuted two new ‘Game of Thrones’ themed items; the Dracarys Burger, and the Dragonglass Shake. The only thing is, the only way to order the secret menu items is by attempting to order them in Valyrian, the fictional language used in ‘Game of Thrones.’

For those who aren’t fluent in the made up language, Shake Shack has put out a guide to help customers with some phrases they may need while ordering. For example, to order the Dragonglass Shake, one must say, “JIGH-lahn ZEER-tom PEHR-za-mee ro-LEET-sohs.”

what a horrible thing to make your employees have to deal with! https://t.co/fD5pGXDmOg

Fans of both Shake Shack, and ‘Game of Thrones,’ had mixed feelings about these new items. While many were excited to try the new burger and shake, some felt it the fictional language might make things a bit confusing. Both the burger and shake will be available for a limited time, but are here just in time for the final season premiere of ‘Game of Thrones.’