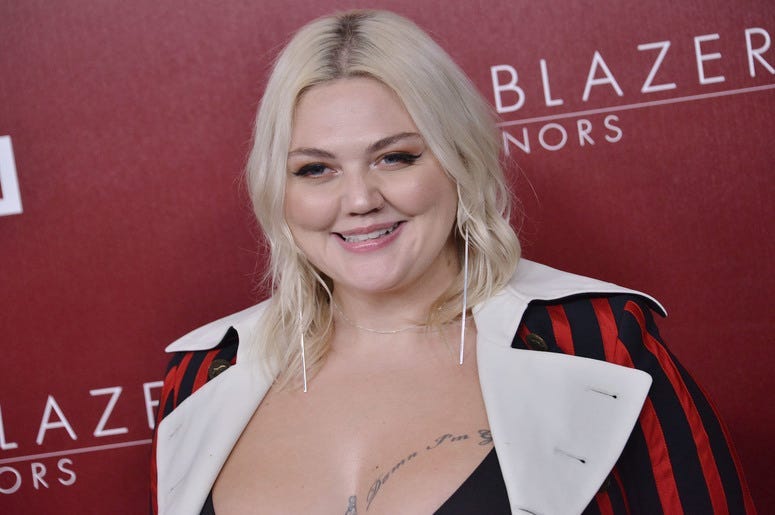 It was a very eventful Fourth of July weekend for singer, Elle King. The “Ex’s & Oh’s” singer announced on Wednesday, which also happened to be her birthday that she got engaged. King showed off her new engagement ring from fiancé, Jim, in an Instagram post.

Elle King has been with her new fiancé, Jim, for about 15 months, and while she has kept the relationship mostly under wraps, she couldn’t help but show off her new ring. Not much is known about her fiancé, as he is only identified as Jim, and only pops up occasionally on her Instagram.

Her engagement comes two years after her marriage to Andrew Ferguson ended. The daughter of comedian Rob Schneider and London King bounced back though, as she has gushed over new fiancé Jim on social media multiple times. Elle King is now engaged and as she said in the past, “I’m finding my own self-love, and I’m inviting love, outwardly in.”