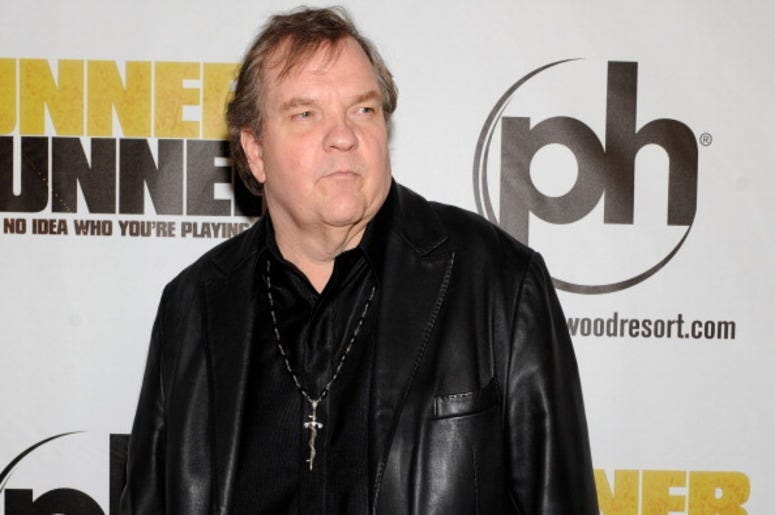 Meatloaf has had yet another stage mishap. The 71 year old singer recently fell on stage and broke his collarbone. Even as fans watched in horror, Meatloaf refused to give up the microphone, before thanking fans for coming out to see him.

The Singer, whose real name is Michael Lee Aday, was in Texas on Saturday for a fan event. During a Q&A session for the 2019 Texas Frightmare Weekend, Meatloaf made his way across the stage when he got caught up in some loose wires.

Meatloaf lost his balance and tried to prevent himself from falling. However, he still took a hard fall as the accident resulted in a broken collarbone. He was then transported to a local hospital where he stayed overnight.

There is still no word from meatloaf about the accident. While the singer has remained silent as he recovers from his injury, the Frightmare Weekend Facebook page promised the singer would return for the event in 2020.