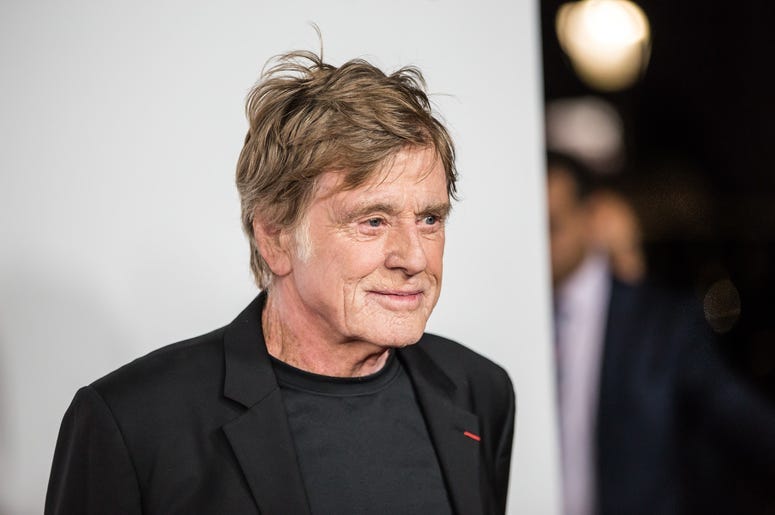 Only on the internet could someone mistake actor Robert Redford for comedian Zach Galifinakis, but apparently that has been going on since 2012. The “nodding meme guy” is a gif that has been circulating for seven years. However, after a story was published in Splinter News, many on social media were shocked to find out the man depicted in the meme was not Galifinakis, but instead iconic actor, Robert Redford.

Always thought this was Zach Galifianakis... You learn something new everyday https://t.co/3sIcueb1w7

The meme in question shows a heavily bearded man nodding in approval, as the camera zooms in on his face. While for years, this was assumed by many to be Zach Galifinakis, due to the beard, the scene actually comes from the 1972 film, ‘Jeremiah Johnson.’

I just found out that this gif is Robert Redford and I am shooketh pic.twitter.com/xhUPp6MWOP

Many on social media refused to believe that this meme wasn’t Zach Galifinakis, while others were quick to point out they knew it was Redford all along. How this mistake went years without anyone saying anything is shocking. The internet may have finally got it right, but a beard is no excuse for confusing Robert Redford for Zach Galifinakis.