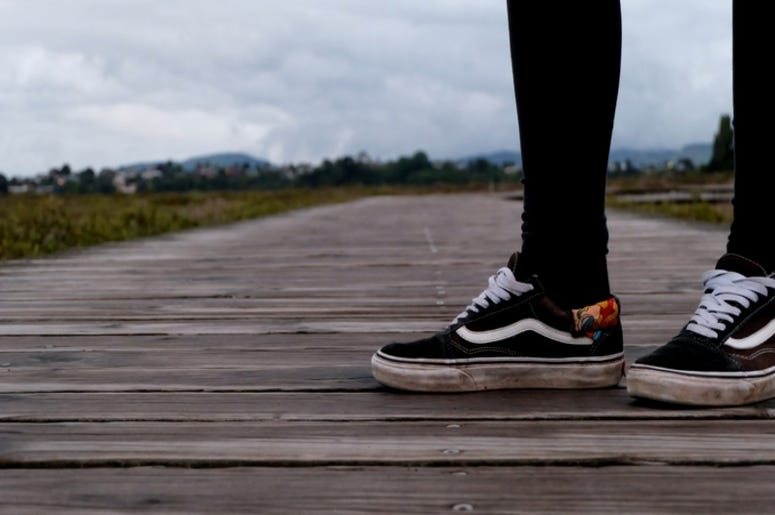 Vans sneakers may have been around since the 60’s, but a new phenomenon about the shoes has recently been discovered. Thanks to a twitter user, we now know that Vans will always land on their soles when tossed in the air, and just like that the #VansChallenge was born.

Did you know it doesn’t matter how you throw your vans they will land facing up pic.twitter.com/nKVJCncW4H

According to the twitter user, just like a cat always landing on their feet, Vans will land on their soles no matter what. After the video was shared over the weekend, many went to their closets to test out this theory.

if you throw your vans they will always land correctly. @VANS_66 #vanschallenge pic.twitter.com/4D26roC8rJ

Of course, not everyone was able to get the same results. While many were amazed at their shoes landing on their soles regardless of how they were tossed, some weren’t able to share in that enjoyment.

Whether your Vans land on their soles or not, this new phenomenon has been sweeping the internet. Even if it isn’t 100 percent accurate, at least there’s a new viral challenge to keep everyone occupied for a couple of days.