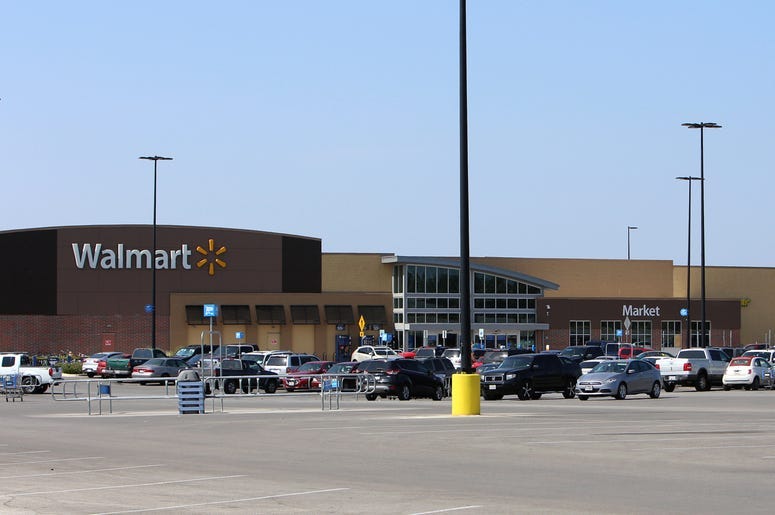 For years parents have told their kids playing video games won’t get them anywhere. Even as video game streaming, and professional E-sports have grown in popularity, plenty of kids fail at achieving their dreams of playing video games as a career. Well now those failed gamers might have a leg up on the competition to work for one of the country’s biggest companies. Walmart will soon be implementing the video game ‘Spark City’ into their training program for potential department managers.

Walmart's next generation of managers will train using a video game https://t.co/KsUMA4qEod by @sallypancakes pic.twitter.com/wyqLgFUDdP

The video game ‘Spark City’ is a smartphone app that allows players to create their own avatar and run a grocery store. The objective of the game is to run through the daily objectives of a department manager, dealing with customers, and daily chaos. The game will be implemented into Walmart Academy’s training curriculum. Nearly 250,000 aspiring managers will be playing this game in order to show the company they can handle their potential duties.

Highlight: Walmart is using the 'Spark City' video game to help train employees. @sallypancakes joins to discuss the practicality of this type of training:https://t.co/ObzMOMFjVy pic.twitter.com/xR4ZRm5341

According to Andy Trainor, the senior director of Walmart Academies, “We knew we needed a way for associates to learn in a safe environment. While we teach them on the sales floor still with customer interaction in a live store you're less likely to have the freedom to make mistakes because it impacts customers." The simulation tasks players with objectives both in the backroom and on the sales floor, while having the players deal with distractions, such as customer questions, spills, and vendors.

‘Spark City,’ which has been available on the App Store and Google Play since February, has a 4.1 star rating, and has been downloaded more than 104,000 times. The game tracks product availability, customer satisfaction and sales, in order to track how ready for the position a potential manager is. Once the challenges are completed, a player can advance to managing a different department, with different objectives, and distractions.

All these kids hoping to play video games for a living on @Twitch can at least cite their failed streaming career attempts on their resume for @Walmart now 😆 For real though, just the latest generational movement to #GamifyEverything https://t.co/DUdbLOsGoj

On the list of things I never realized I badly wanted, a Walmart tycoon video game. pic.twitter.com/UUJ3WW1gT7

While a career in video games is possible, it isn’t very realistic for most, but using those skills to advance through a career at Walmart wouldn’t be the worst alternative. Walmart hopes this new training not only helps get individuals ready for the job, but also that it helps teach potential managers what to expect in a more controlled setting. Now it is only a matter of time before Walmart is forced to add zombies, and online game play to their training video game.