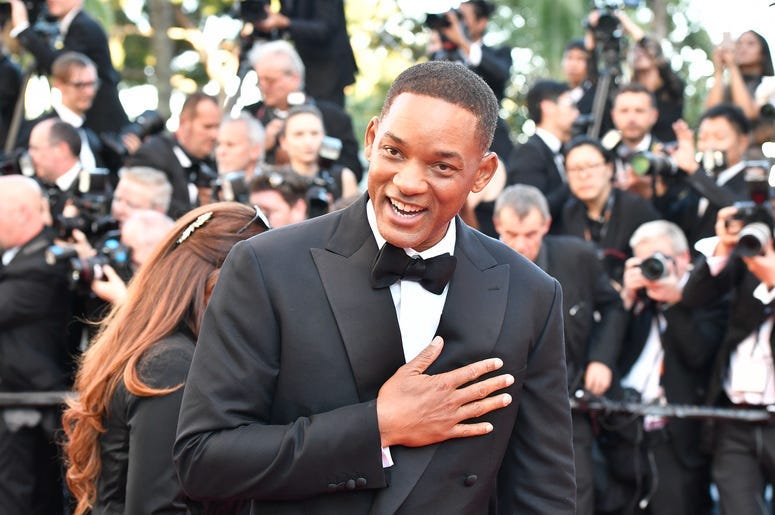 Will Smith has his next role line up, and he’ll be portraying one of the most iconic names in Tennis. On Monday, it was announced that Smith will be playing Richard Williams, father of Venus and Serena Williams, in the new biopic, ‘King Richard.’

Will Smith is taking on one of tennis’ most legendary coaches.https://t.co/Vrm4CIhWWQ

The film will explore the life of the Louisiana native, as he raises his two daughters to become tennis legends. Richard Williams began teaching his daughters tennis when they were only four years old, even though he had no prior background in the sport.

The film will be produced by Tim and Trevor White for Star Thrower Entertainment, along with Will Smith’s company, Overbrook Entertainment. The film, which will be based on a script by Zach Baylin, already has people talking in anticipation.

What'd I say on MovieTalk last week? Will Smith needs to remind the world what a damn good actor he is! Lo and behold, today brings news he'll play the father of Venus & Serena Williams in KING RICHARD. Sounds like a great role for him to me! https://t.co/C7mxc0SIXS

Y'all better finally give Will Smith his Oscar https://t.co/AddzKUFvs5

Richard Williams helped teach the game of tennis to his two daughters, leading to Serena Williams becoming a 23 time grand slam winner, and her sister winning seven Grand Slam wins of her own. It will be a while until we get to see Will Smith tackle this role, but his next project, ‘Aladdin,’ will hit theatres in May.