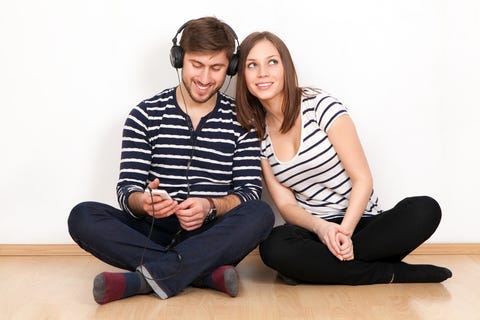 What do you think is the best decade for pop music?

If you were thinking the ‘90s was the best decade, you’d be wrong, at least according to science you are.

A group from New York University conducted a study to see which decade of music was the most memorable. The group saw 643 subjects between the ages of 18 and 25. Those subjects were then quizzed on their knowledge of pop songs from the last 50 years.

Looks like the music your grandparents listened to was the best. The group found that most of their subjects could remember more songs from the ‘60s than ‘00s.

The most memorable songs were ‘When A Man Loves A Woman’ by Percy Sledge, Blondie’s ’The Tide Is High’ and the lesser-known ‘Baby Come Back’ by Player. The least memorable songs include Dawn’s ‘Knock Three Times’, John Denver’s ‘I’m Sorry’ and Lionel Richie’s ’Truly.’

According to Dr. Pascal Wallisch, the lead author of the study more millennials are choosing to listen to music the preceded their lives.

“The 1960s to 1990s was a special time in music, reflected by a steady recognition of pieces of that era-even by today’s millennials. Spotify was launched in 2008, well after nearly 90% of the songs we studied were released, which indicates millennials are aware of the music that, in general, preceded their lives and are nonetheless choosing to listen to it.”

What do you think? Do the ‘90s still reign supreme in your book, or were the ‘60s better? The ‘60s do include the Beatles so they might have the upper hand.