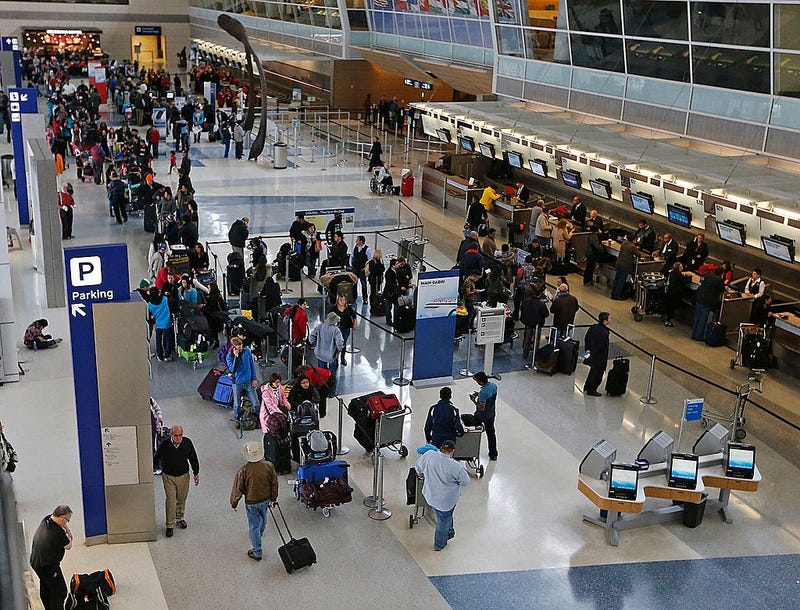 DFW International Airport has announced that it has plans to build a new 6th terminal that would be open by 2025.

“We are committed to a $3-$3.5 billion investment,” CEO Sean Donohue said while at a press conference.

The new terminal will contain up to 24 domestic and national gates.  “Terminal F is just another sign for how quickly our region is growing,” said Fort Worth Mayor Betsy Price. “It’s gonna be amazing — the best terminal anywhere.”  Dallas Mayor Mike Rawlings was just as excited about the new addition.  “It is my great honor to say ‘This is a great, great day for the city of Dallas. It’s a great day for the city of Fort Worth.’ And buy AA Airlines stock, because it’s going to go up!”

The announcement came only mere weeks after 15 new gates were opened in Terminal E.

“DFW is a premier hub for the airline and our new gates are just the latest investment,” said Cedric Rockamore, vice president of DFW Hub Operations for American. “The Terminal E satellite is the result of hard work and collaboration from across the airline and the airport, and everyone should be proud of what we’ve accomplished together.”