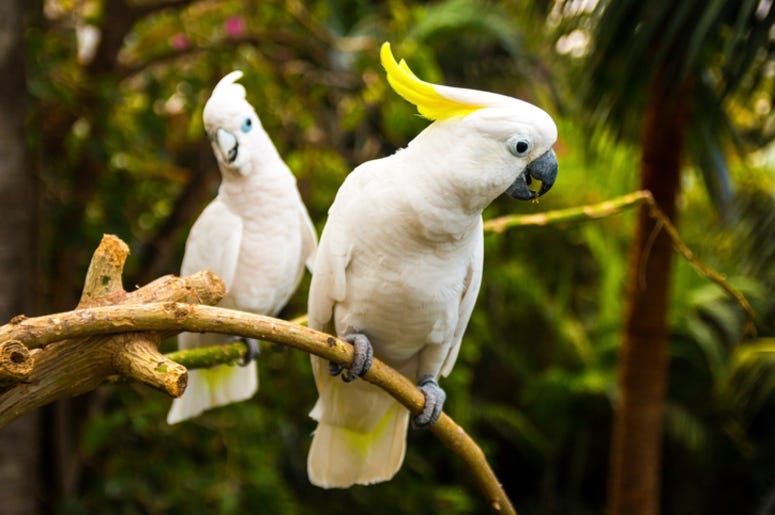 Everyone’s favorite dancing cockatoo is back, as researchers have set out to prove Snowball’s dancing was no fluke. Snowball, the cockatoo, rose to fame in 2007 after a video went viral of Snowball dancing to Backstreet Boys. Now, researchers reporting in Current Biology have gathered evidence of the cockatoo’s many dance moves.

The Sulphur-crested cockatoo may have been shown dancing to Backstreet Boys hit song, “Everybody,” but based on the evidence collected by researchers, his moves are not limited to the boy band. Altogether, researchers found 16 distinct dance moves performed by Snowball. Of them, some include head banging, claw pointing, and full body spinning.

Based on the evidence, Snowball would be right at home at a heavy metal concert, or even a Madonna concert. Whether its swing dancing, head banging, or vogueing, Snowball can bust a move. In the end, this truly proved to be an excellent use of scientific time and research.