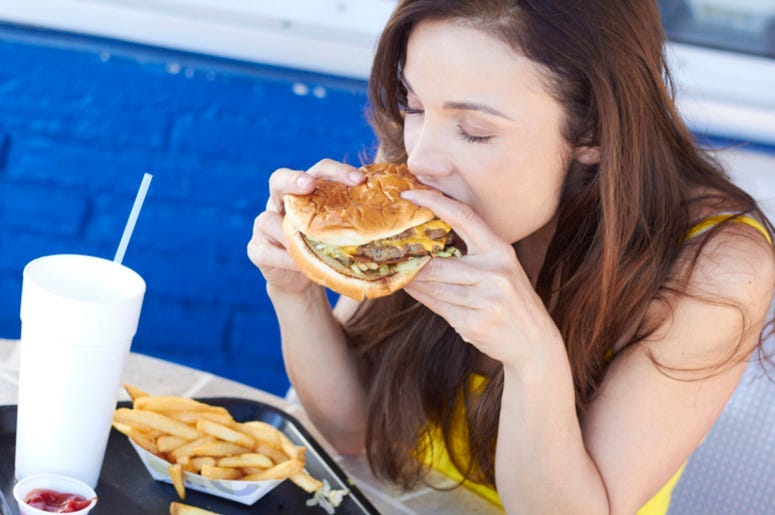 The battle for the country’s best burger may have already been decided in Texas, but apparently the rest of the United States thinks differently. While Whataburger is the clear number one burger chain in the state of Texas, a new survey has another popular fast food chain as America’s favorite; In-N-Out.

The survey was done by Market Force, who asked participants to rate their satisfaction with different fast food chains based on eight different categories. The categories were: food quality, speed of service, value for money spent, healthy options, overall cleanliness, staff friendliness, curb appeal and atmosphere. Based on the survey In-N-Out was the clear winner, with Five Guys and Culver’s behind.

Finally in the number four spot was Whataburger, but only scored a 58 percent satisfaction score. While In-N-Out received the highest score, they didn’t get first place in each category. The complete breakdown of the results can be seen here.

Whataburger may not have been ranked number one across the whole country, but Texans will still continue to vouch for their favorite burger chain. At least they beat out McDonalds, which ranked last at 28 percent. Regardless of what the results showed, Texans know Whataburger is the true best burger in the country.