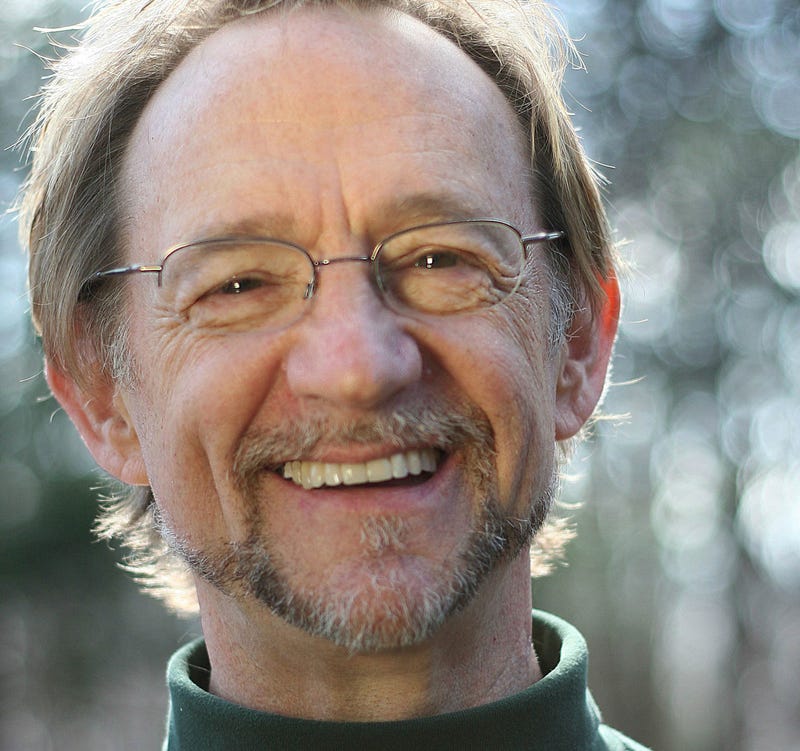 Bassist for the band The Monkees, Peter Tork passed away on Thursday.

Monkees band member Mickey Dolenz confirmed the sad news on Twitter stating “There are no words right now...heart broken over the loss of my Monkee brother, Peter Tork.”

Tork's cause of death has yet to be revealed, though the last ten years Tork has been battling a rare form of tongue cancer.

The Monkees were a fictitious pop group that was made for television. The sitcom The Monkees aired from 1966-1968. Tork was one of the oldest founding members of the group.

He was considered the wisecracking, self-described "dummy" of the group. Peter played the bass guitar and keyboard.

He is survived by his wife and his three kids. Peter Tork was 77-years-old.