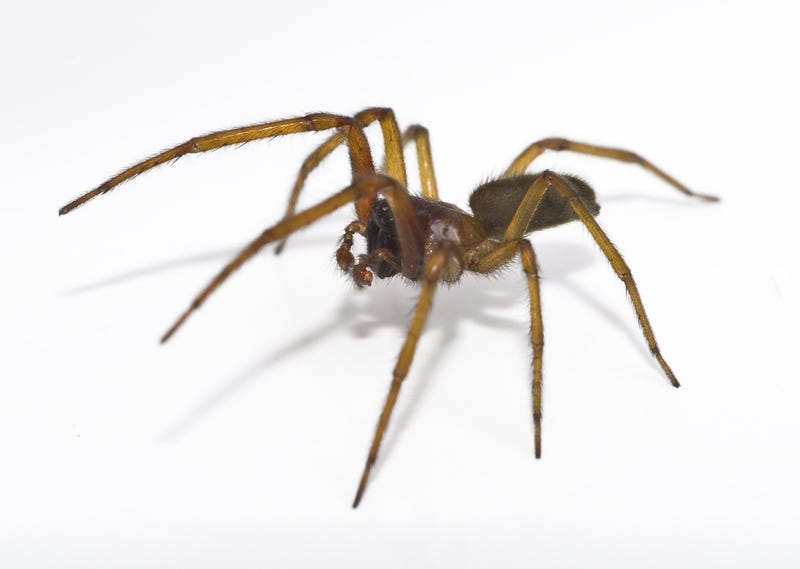 This week in Australia, police received an emergency call to a house in the suburbs of Perth to find a man with a strong fear of spiders trying to kill one.

Apparently a local resident was walking by the house when they heard the screams of a child and a man yelling "why don't you die?!" over and over again.

When police arrived and saw what was going on the man apologised for his phobia.

“Caller walked past the AA and heard a male screaming out ‘Why don’t you die’ – repeatedly,” police reported. “The toddler inside was screaming … caller doesn’t know them, but has seen them a few times when walking”.

“Police spoke with all parties who advised that husband had only been trying to kill a spider (has serious fear of spiders). Apologised for inconvenience to police."

“No injuries sighted (except to spider). No further police involvement required”.