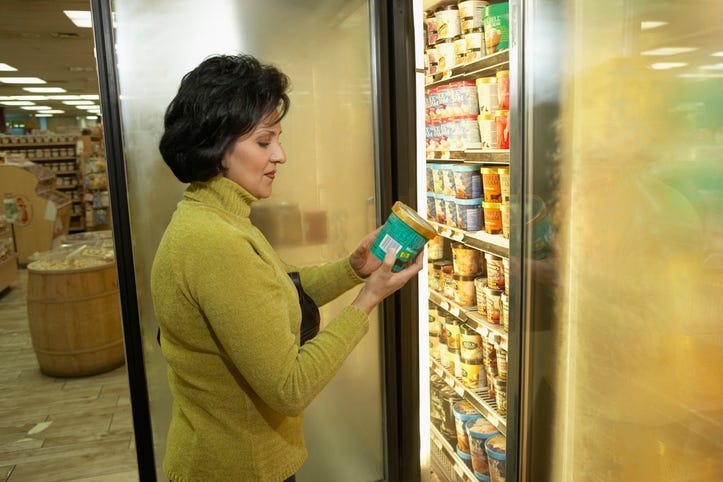 As of Friday, the Police have identified and have spoken with the girl seen in the viral Blue Bell Licking video.

She was identified as a San Antonio resident, who just so happened to be visiting her boyfriend’s family in Lufkin, Texas. According to Police the name of the girl will not be revealed, as she is a juvenile and is protected by the Texas Family Code.

Police said the girl and boyfriend were, "both forthcoming with what occurred and admitted to the act."

Lufkin police did not say if she was taken into custody or not, just that they do not plan on charging her as an adult. The case is now being handed over to the Texas Juvenile Justice Department, who will then decide what charges she may face. The Police are currently discussing if the boyfriend will face charges, as he is an adult.

Police were able to identify the girl after reviewing several comments on social media posts.