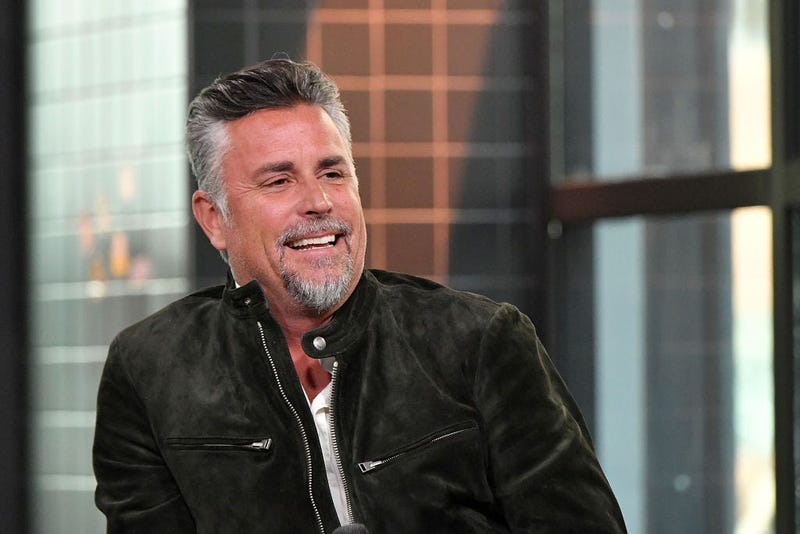 Rawlings has finalized his divorce from now ex-wife Suzanne. According to court documents obtained by TMZ, Suzanne will get to keep the 2019 Mercedes SL 450 roadster. Rawlings will get to keep his belongings and his beloved 1968 Ford Shelby Mustang GT350 H Fastback, though he has agreed to pay Suzanne $300,000 in two payments.

This was the couple’s second divorce, they split up back in 2009 after being married for 10 years and remarried in 2015. Rawlings filed for divorce back in March, the two did not have any children together so the divorce proceedings took no time at all.