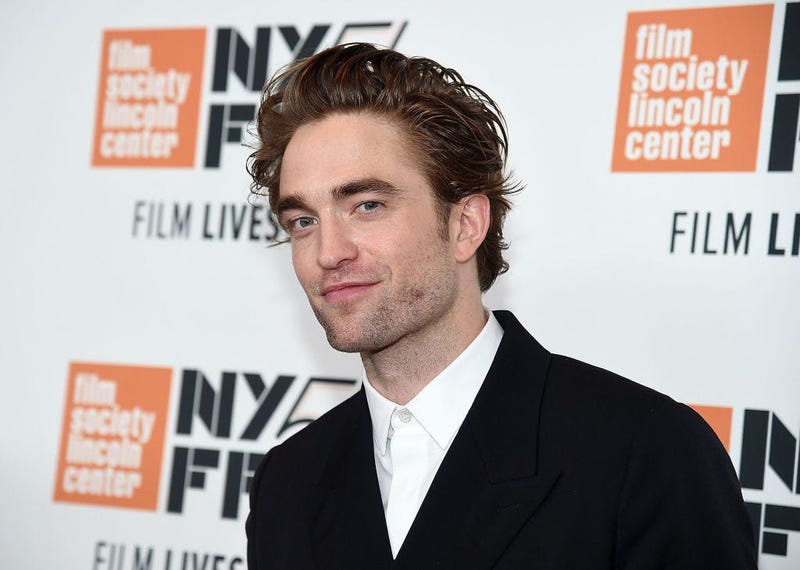 Since Ben Affleck bowed out from playing the world's greatest detective, fans every where have been wondering who would be wearing the cape and cowl next.

Well wait no further because we may finally have our new Batman: Robert Pattinson.

Made famous for his role as Edward Cullen in the widely popular ''Twilight'' films, Pattinson would be the youngest actor to portray the caped crusader at 32 years old.  This makes sense considering director Matt Reeves wanted to make a movie about Batman's younger days.

It's still unknown when production is supposed to begin other than the rumor that it could be sometime later in the year.