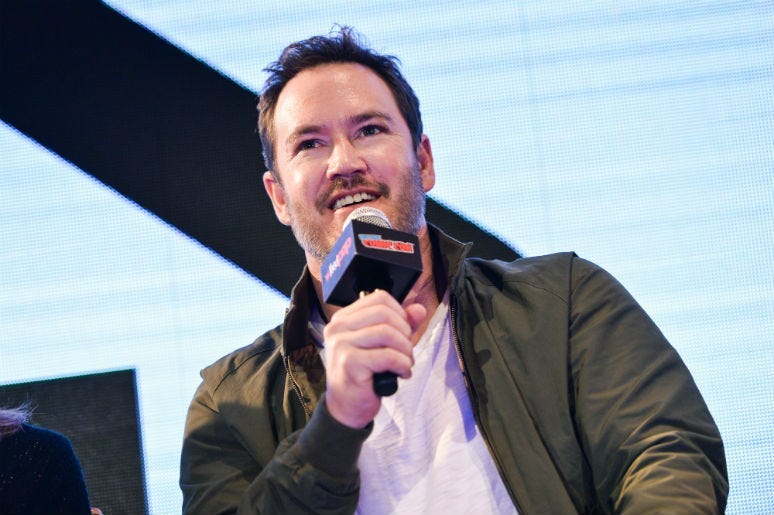 When working on set for eight to ten hours a day you tend to form relationships with your fellow actors. Who knows if we’ll ever hear about some the on set romances that occur behind the scenes?

Now Saved By The Bell star Mark-Paul Gosselaar, who played Zack Morris, says he had an on-set fling with one of his co-stars.

Gosselaar sat down for an interview with Anna Faris during her podcast ‘Anna Faris Is Unqualified’. The former teen heartthrob mentioned how he and Elizabeth Berkley, who played Jessie Spano, dated for a little bit while taping the show.

"You’re in an environment — you know how it is, When you're working on a set, and we were young, there's no one around really. I mean, you work and live in a bubble."

He went on to joke about how he never really went out, and how his mom drove him around LA. “You're in L.A., right? So you're in your cars and you come to set and you do your work and you’re with these beautiful women and then you go back in your car. And you’re not going to school, so you don’t have a lot of choices.”

Gosselaar didn’t reveal how long his and Berkley's relationship lasted. According to People, just about everyone on the set of Saved By The Bell dated one another.