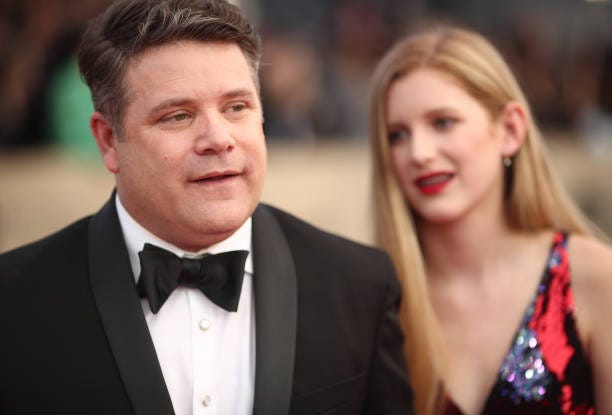 Not everything needs a sequel; sometimes a story is better off with just one definitive ending.

While out doing press for his new Netflix series ‘No Good Nick’, actor Sean Astin answered some questions concerning the future of ‘The Goonies’ franchise. In the last couple of years, producers and writers have discussed the possibility of making a sequel to the 1985 classic. There were even talks of bringing the original cast back and the story revolving around their children.

According to ‘Mikey’ himself, he doesn’t believe a sequel will ever happen. "I think we’ve probably passed the threshold for which all of us original cast members are right for doing a sequel.” When asked about a reboot Sean Astin doesn’t seem to mind. "If it's not as good as the original Goonies, that's fine, who cares?"

If anything The Goonies will be remade as a series that rivals Stranger Things. What do you think, should we leave The Goonies alone or campaign for a sequel?