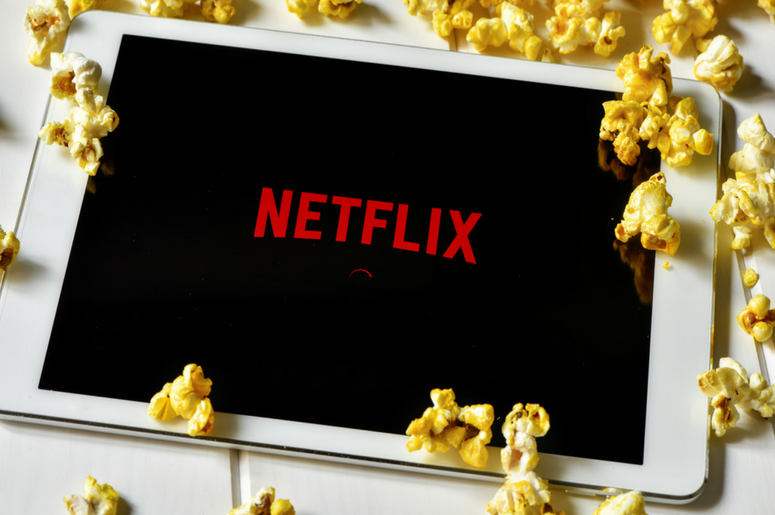 Parents let this story be a lesson that if your kids don't do what you tell them, sometimes it could be for the best.

This week in Delaware, 13 year old Damir chose not to listen to his mother Angela when she told him he couldn't stay up late watching Netflix.  Luckily for her that choice turned out to be a pretty good one!

Damir woke up his mother around 1 a.m. after a fire had broken out in their mobile home.  The house was completely burned down, but everybody made it out ok.   "I don't know where we (would) be if he listened and went to sleep," Angela wrote on Facebook. "Our house is gone, but we are still standing."

"We (were) told our breaker box was pulling too much outside power causing a spark in an outlet," she continued.  Damir responded quickly and called 911 while she rushed to get dressed.   "My husband could have lost his best friend that night and I am so blessed our son is safe."