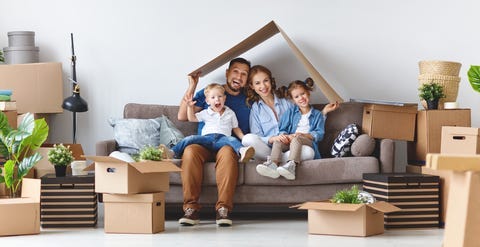 Which city do you think is the happiest in all of DFW? Would it be somewhere in Fort Worth, or right in the middle of the DFW metroplex? If you guessed Plano then you’d be correct.

According to Wallet Hubs 2019 list of happiest cities in America, Plano is the happiest place to live in the whole country. The finance website ranked 182 of the largest U.S. cities based on three main categories: emotional and physical well-being, income and employment, and community and environment.

The No.2 happiest city in America was Irvine, California, followed by Madison Wisconsin at No.3. Fremont, California was No.4 and Huntington Beach, California came in at No.5

Looks like the people living in Dallas might not be as happy as everybody else in the DFW metroplex. The city of Dallas ranked as the lowest in all of North Texas coming in at No.68. Still happier than Houston, they came in at No.106 on the list.

Did you know that where you live can affect your #happiness? Find out more here:https://t.co/AZeiYiNDVY pic.twitter.com/3ViSR3mOAx