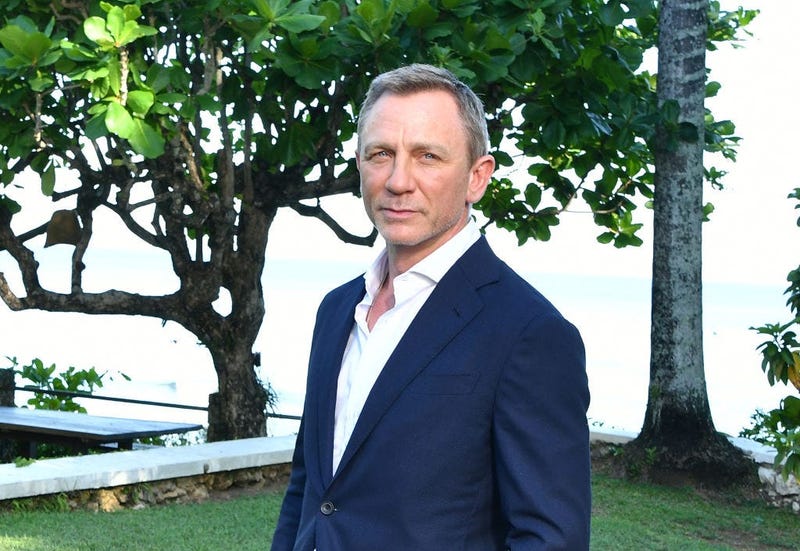 After multiple delays, filming is finally underway on the next installment of the James Bond franchise.

As shooting was about to end in Jamaica, the entire production has now come to a halt as star Daniel Craig has sustained an injury. According to The Sun, while Craig was running he injured his ankle on set last week.

According to an unnamed source, Craig was in a lot of pain after he fell very awkwardly. “He was sprinting during filming when he slipped and fell quite awkwardly. He was in quite a lot of pain and was complaining about his ankle.” Craig was then flown to the U.S. to have X-rays taken when filming stopped.

This isn’t the first time that Craig has injured himself while filming a James Bond movie. While filming ‘Casino Royale’ he had two teeth knocked out, he lost part of a fingertip during ‘Quantum Of Solace’, and hurt his knee while filming ‘Spectre’.

Filming was supposed to continue and move to London’s Pinewood Studios this week, that is no longer the case. It has not been confirmed when production will pick up again, as of right now the movie is still set to come out in April of 2020.