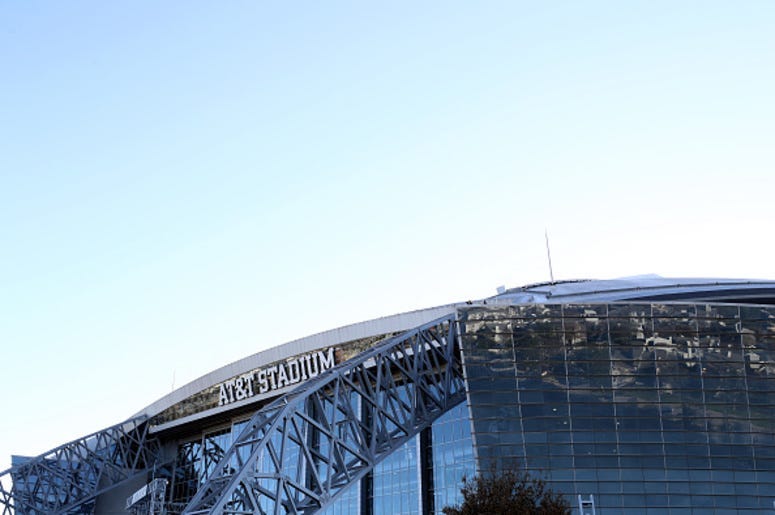 Many Dallas Cowboys fans believe there is no better way to experience an NFL game then by attending a game at AT&T Stadium. It is one of the most expensive stadiums throughout the league, and holds a number of events outside of NFL games. Of the 31 stadiums used in the NFL, Jerry World was ranked 4th best.

🏈 Sporting News has updated its #NFL stadium rankings for 2019.

Where does your team's home rank? ⬇️https://t.co/G7DkB2HgF7

The home of the Dallas Cowboys, AT&T Stadium, opened in 2009 and while it seats 80,000 for big events, the museum like stadium has held over 100,000 people. The modern, spaceship like stadium may not be a favorite around the league, but it is a point of pride for Cowboys fans.

Home of the Dallas Cowboys pic.twitter.com/rxeI3wujRJ

Also known as ‘Jerry World’ the home of the Cowboys is known for its giant jumbo Tron hanging above the field. While some may see the stadium as an amusement park more than a football stadium, there is a reason AT&T hosts some of the biggest sporting events each year.

Ahead of AT&T Stadium on the list were U.S. Bank Stadium, CenturyLink Field and Lambeau Field. At least the home of the Cowboys beat out the rest of their division rivals.