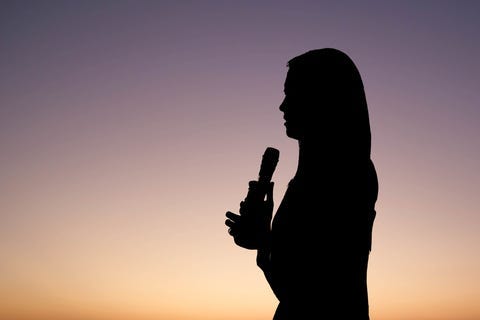 A bill was filed on Tuesday with the in the state legislature that would make April 16th "Selena Quintanilla Perez Day".

House Bill 2492 would make the queen of Tejano's birthday an official state holiday. The bills' author Rep. Ana-Maria Ramos states “In memory of the contributions to Tejano music of Selena Quintanilla Perez, an award-winning singer, and recording artist, Selena Quintanilla Perez Day may be regularly observed by appropriate ceremonies and activities.”

If passed the bill would go in to effect on September 1st, 2019. Though it still has a long way to go before it can be made official.

According to My San Antonio, the bill must be voted out of the house committee before being voted on by the full house, then it will be moved on to the Senate and governor.

This wouldn’t be the first time the state of Texas has honored the Tejano singer, just three weeks after her death Governor George W. Bush proclaimed April 16, 1995, as "Selena Day" here in Texas.

Just recently February 26th marked the 24th anniversary of Selena’s final concert at the Houston Astrodome in 1995. Texas native Kacey Musgraves honored the late singer at the Houston Stock Show and Rodeo on the anniversary with a rendition of "Como La Flor".

Check out Kacey Musgraves performance down below.