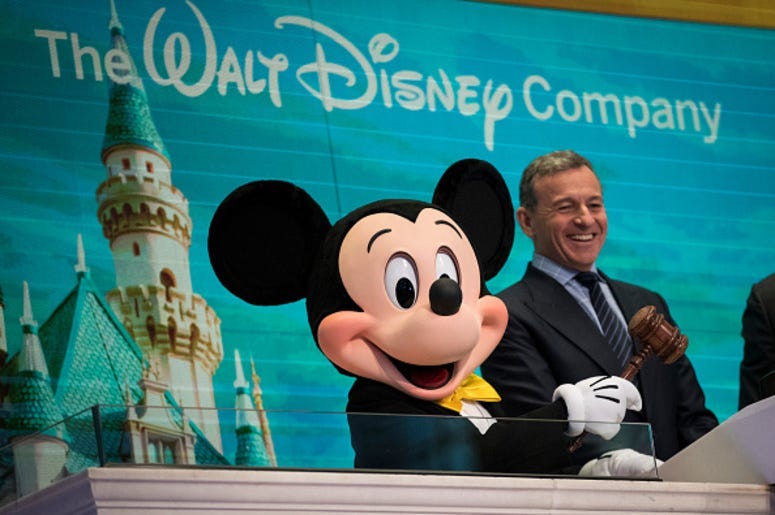 Walt Disney is one of the most recognizable names in the world, thanks to the movies, television and theme parks that bear his name. However, one town in Florida, that happened to be developed by the Walt Disney Company, apparently think his name is spelled “Wald.”

Really? This is the new fountain in Celebration. You know, the town built by the Wald Disney Co. #whycopyeditorsmatter #disney #wdw pic.twitter.com/sgoLrfZ0r4

The town of Celebration, Florida is a tight night community that was formed in 1996. Located near Walt Disney World, the small town of celebration was actually developed by the Walt Disney Company. Which makes the discover that a fountain located downtown misspelled his first name even more shocking.

Discovered by reporter Greg Ansel, the city is now working on fixing two different typos that may have been there for over a decade. The fountain displays the name “Wald Disney World” instead of the correct spelling “Walt.” Another error discovered was the misspelling of Captiva Island, instead displaying “Captativa Island.”

I saw the Wald Disney online last night and thought at first it was a joke. It sounds like they need to fix the whole fountain again.

"Town developed by Walt Disney Company misspells “Walt” on downtown fountain": What in the Wald?,https://t.co/E03wn0D7IO

It is unknown how long these errors have been displayed on the downtown fountain. This is definitely an embarrassing mistake for the city of Celebration, Florida, along with the Walt Disney Company. The fountain is currently closed for repairs, so soon “Wald Disney World” will be no more.