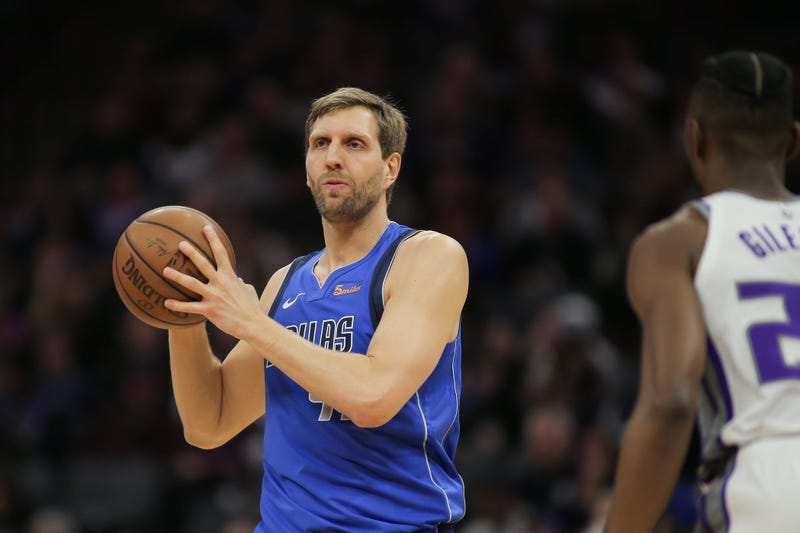 The emotions this little girl is feeling will be all of us in the coming weeks when Dallas Mavericks legend Dirk Nowitzki retires.

April Fools Day has come and gone like it always does, some of us were pranked while others were the pranksters. In this case, the dad was the prankster. Brandon Griffith of Prosper thought it would be a good idea to tell his little girl that her favorite Dallas Maverick decided to retire early.

His 7-year-olds favorite player just happens to be Dirk Nowitzki. While eating breakfast he pulled out his phone and took video as he told his daughter Landry that Dirk retired early. She immediately started crying and was very upset.

Griffith told WFAA that he didn’t think she would react that way. "I thought she'd be like, 'OK, well no big deal. It'll be alright'. But she took it a lot harder than I thought she would, I was not prepared for that." Check out the video below.