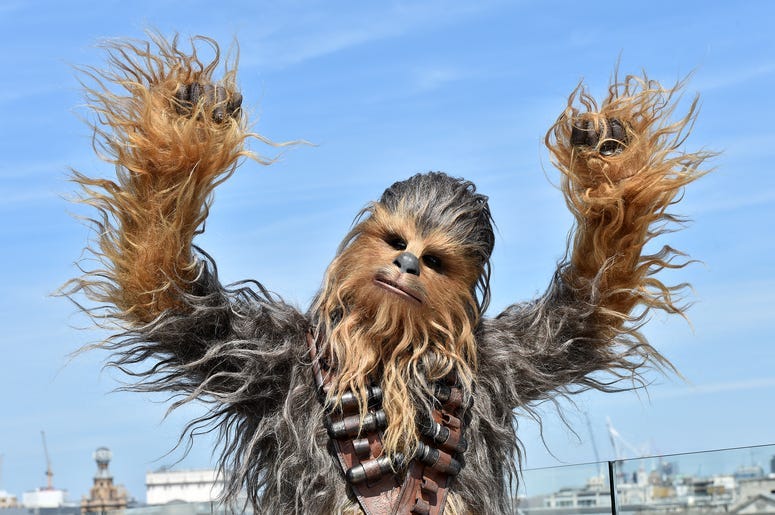 Great music has the ability to reach unlimited distances, even out to a galaxy far, far away. Just like great music, great movies have the ability to create insane fandom. One of the best examples of this is Star Wars.

What would your favorite album look like if it were released a long time ago in a galaxy far, far away? Check out these 5 Stars Wars album cover mash-ups from @WhyTheLPFace: https://t.co/NFasLSKqTY

Some of his other work, found on his twitter page, includes albums by Nirvana and The Smiths. Clearly, this is a man who is deeply obsessed with classic rock, and Star Wars, and for good reason!

Steven Lear’s twitter page is full of his other works, but don’t be expecting anything other than album cover/movie mash-ups. This digital artist knows his skillset, and he’s sticking to it!