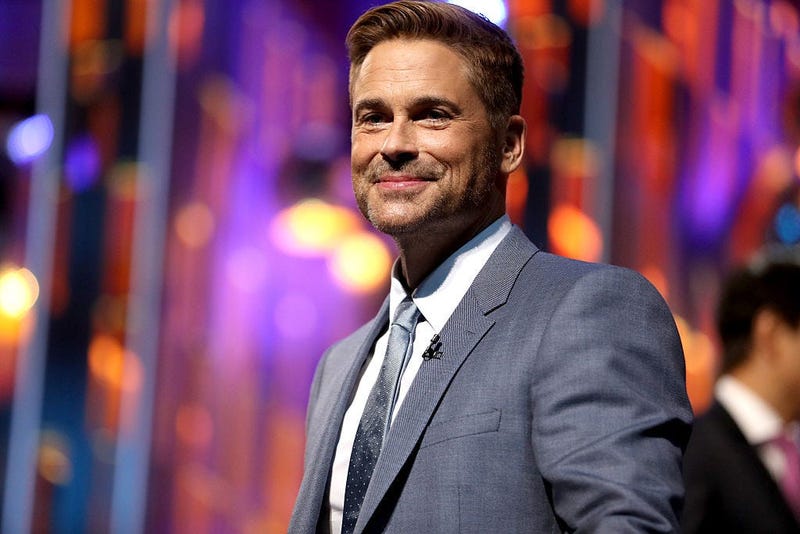 Executive producers at FOX have just announced some of the new show we’ll be seeing in this fall. One new show will be a spin-off of the hit series ‘9-1-1’; this new entry will be set in Austin, Texas and will star Rob Lowe.

The new series will follow Lowe, as a sophisticated New York cop who, along with his son, who are relocated to Austin, Texas. The two must try to balance saving those who are at their most vulnerable while solving problems in their own lives.

The series will be titled ‘9-1-1: Lone Star’ and will be produced by co-creators Ryan Murphy, Brad Falchuk and Tim Minear.

According to Michael Thorn, president of entertainment at Fox Entertainment, they are very excited to expand the franchise with Rob Lowe. “The beauty of having a hit drama like ‘9-1-1’… is it allows you to explore thrilling stories as told through an array of distinctive characters. In ‘9-1-1: Lone Star,’ they’ve given us a special opportunity to expand the franchise into new territory – literally and figuratively — and we’re thrilled to have the incomparable Rob Lowe headline this new iteration when it joins our schedule next season.”

Maybe an episode will take place in Dallas at some point. Are you excited to see Rob Lowe as a police officer in Texas? 9-1-1 Lone Star is scheduled to arrive during the 2019-2020 season.