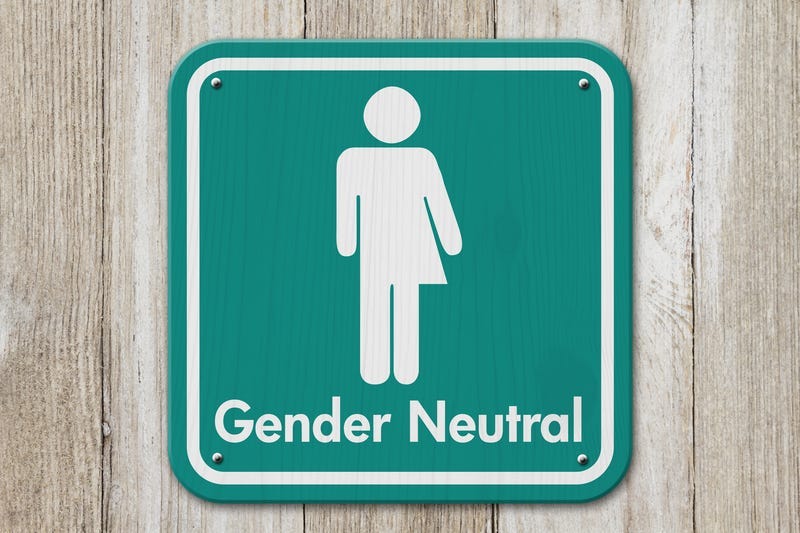 Every notice that nearly all of the virtual assistant voices are female? For example: Siri, Alexa, Cortana, etc.

Virtue, a creative agency owned by VICE, has decided to mix things up a bit. Rather than the traditional male/female voices to choose from, Virtue has created the world's first gender-neutral vox program. According to TechCrunch, the designers used a mixture of five non-binary people's voices. Then, they edited the audio to be more non-descript. Take a listen to Q, and let us know what you think. Maybe they can be a new addition to our line-up?